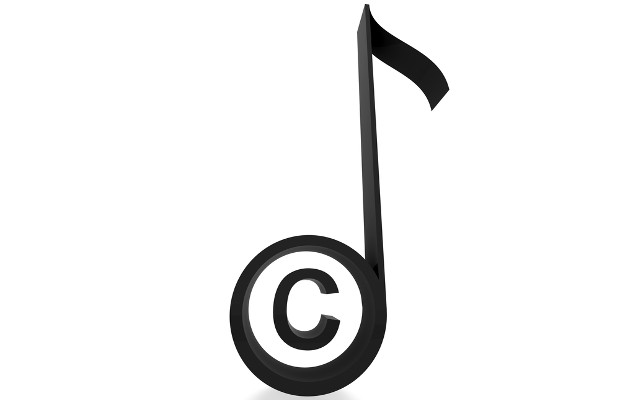 Capitol Records has asked the US Supreme Court to consider whether the safe harbour under the Digital Millennium Copyright Act (DMCA) applies to pre-1972 music recordings.

The petition for a writ of certiorari was filed on Wednesday, December 14, by Capitol, EMI and Virgin Records America in a case against video-sharing website Vimeo.

Back in 2009, Capitol sued Vimeo, alleging that the site and its users infringed Capitol’s copyrighted recordings, including sound recordings by The Beatles, Jackson Five, and The Beach Boys.

Filed in the US District Court for the Southern District of New York, Capitol’s suit sought relief based on Vimeo’s “direct, contributory, and vicarious copyright infringement and inducement to infringe” under federal law for the unauthorised use of post-1972 sound recordings.

Vimeo asserted that it was entitled to immunity under the DMCA’s section 512(c) safe harbour, which limits the liability of an internet service provider for copyright infringement.

Capitol argued that the safe harbour was inapplicable to the pre-1972 recordings because only sound recordings fixed after that date are governed by Copyright Act provisions.

The district court agreed, explaining that “it is for Congress, not the courts, to extend the Copyright Act to pre-1972 sound recordings”.

But the US Court of Appeals for the Second Circuit reversed the ruling, holding that the safe harbour does apply to pre-1972 recordings.

“We conclude that the safe harbour does apply to pre-1972 sound recordings; and therefore protects service providers against liability for copyright infringement under state law with respect to pre-1972 recordings,” said the court.

In July, Capitol sought a rehearing en banc in a petition, but this was denied in August.

Now, Capitol has asked the Supreme Court to consider the case, arguing that the lower court “set aside the statutory language, and the legislative balance of competing interests that language reflects, in favour of its own policy judgments”.