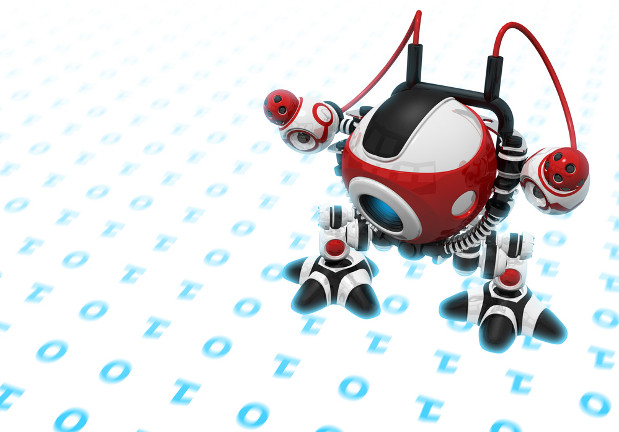 Automated bots make up a third of traffic on automobile websites, according to a report from Solve Media, a service used to detect human traffic.

According to eMarketer, a marketing research company, the total spending on digital advertising campaigns in the automobile sector totals $2.5 billion, with the main focus being on automotive sites. Next year the sector is expected to be second to retail in online advertising spending.

This means that car companies are spending millions on advertising to non-human visitors to car websites.

“The bot problem is not going to improve unless the companies with clout use it to demand an engaged human audience,” said Ari Jacoby, chief executive of Solve Media. “Bigger budgets mean more power and influence, which puts automotive advertisers in the proverbial driver’s seat.”