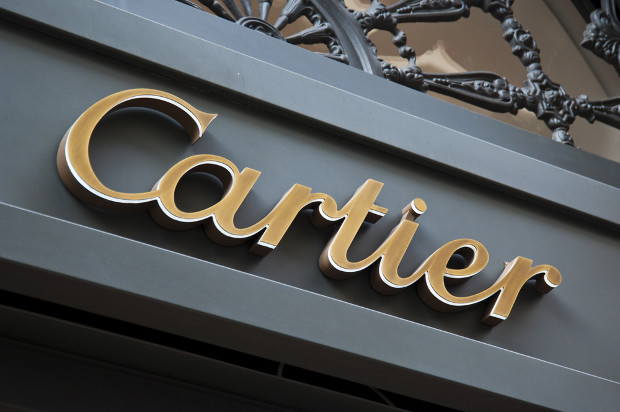 The parent company of luxury jeweller Cartier has said its recently filed trademark infringement lawsuit is “not about” restricting freedom of speech or legitimate activity.

They told TBO at the time that they believe the courts should scrutinise important and untested legal issues raised by the case, including whether ISPs should be ordered to block websites selling trademark infringing goods.

However, reports have claimed that the ISPs’ lawyers have said the action could penalise websites that use Cartier’s trademark legitimately.

In response, a Richemont spokesman told The Drum news website: “This action is about protecting Richemont’s maisons and its customers from the sale of counterfeit goods online through the most efficient means—it is not about restricting freedom of speech or legitimate activity.”

Richemont, the spokesman added, has had to develop a “multi-mechanism enforcement strategy” to deal effectively with the significant threat and damage to its business caused by online counterfeiters and pirated goods.

“As a result, there is no one solution that meets our existing requirement and Richemont firmly believes that preventing access to the website by internet users at the point of access—for example through ISP blocking—is one of the most effective remedies,” the spokesman said.

“Richemont has a long and demonstrable track record of working in partnership with responsible intermediaries to promote a secure, stable and trusted internet,” he added.

A ruling in the case is expected in October.