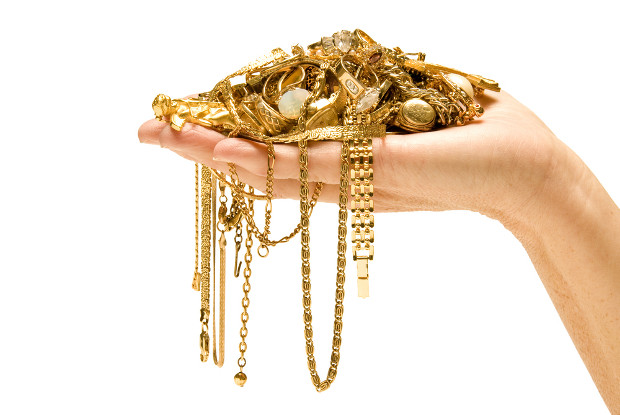 The lawsuit names internet service providers such as Virgin Media, BSkyB, EE, TalkTalk and BT as defendants in the case.

A joint statement issued by all the ISPs was sent to TBO stating that “this claim raises important and untested legal issues, including whether ISPs should be ordered to block websites which sell trademark infringing goods.”

“We think that it’s right for this question to be subjected to the scrutiny of the courts,” it added.

In October 2013, TBO reported on Cartier’s successful attempt to remove three websites that were found to be knowingly facilitating the sale of counterfeit goods.

A dispute with domain name registry Nominet over 12 websites selling counterfeit goods is ongoing, but the latest attempt to obtain an injunction against ISPs over trademark infringement is a “novelty”, according to David Allen Green, of counsel at Preiskel & Co LLP.

Writing on the Open Rights Group website, he said: “What makes this a novelty is that such injunctions seem not to have been granted before.”

“Whilst there is a specific statutory provision for copyright holders to obtain injunctions against third party ISPs, there is no similar provision to project trademarks—or any other IP rights,” he said.

Cartier did not respond immediately to requests for comment.