‘Catch me if you can’ counterfeiter jailed 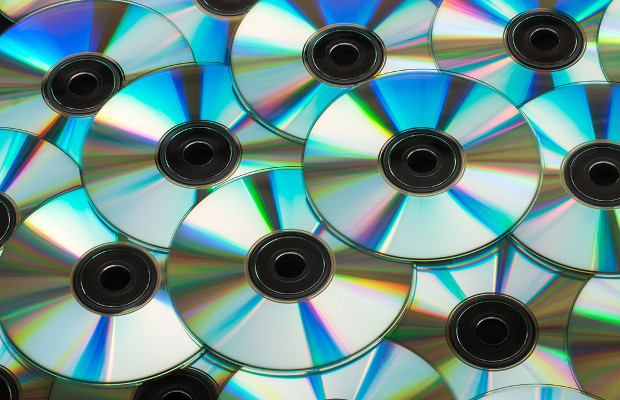 A UK man who taunted police on social media has been jailed for two and half years for selling counterfeit DVDs and CDs valued at up to £2 million ($1.3 million).

Andrew Thornton was sentenced at St Albans Crown Court on Tuesday, May 10.

During a three year investigation, which ended in June 2014, the Federation Against Copyright Theft (FACT) and trading standards officers seized 27,000 fakes. The products had an estimated retail price of £2 million.

Thornton was arrested several times during the three years. On one occasion, after being released, he posted a reference to the Leonardo DiCaprio film “Catch me if you can” on Facebook.

The film tells the story of a young con artist on the run from the FBI.

Sentencing Thornton, Judge Marie Catterson said: “It indicates your contemptuous attitude to the enforcement authorities and your total lack of remorse at that time.”

Kieron Sharp, director general of FACT, said: “Many people think copyright theft is a victimless crime and that buying a fake DVD or watching a film from a pirate site has no direct consequences. However, this could not be any further from the truth.”

Thornton will serve half of his sentence in prison and half on licence.