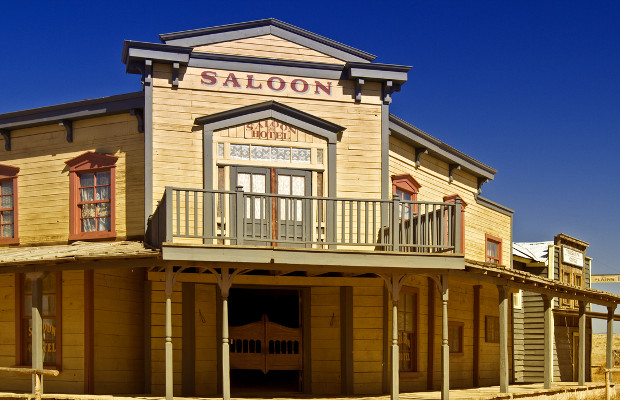 Broadcasting company CBS has begun legal proceedings against a man allegedly posting images from an episode of western drama “Gunsmoke” onto his social media pages.

The complaint was filed at the US District Court for the Southern District of New York on Friday, October 27.

New York resident Jon Tannen was accused of publishing images from the episode entitled “Dooley Surrenders” without any licence or authorisation to do so.

“Gunsmoke” was an American radio and TV western drama series, with the TV programme running from 1955 to 1975.

At 635, the series reportedly has the most episodes of any scripted TV show in the US, but this is set to be overtaken by “The Simpsons” in 2019 after the contract for the animated drama was renewed.

“Defendant’s infringement of plaintiff’s copyright is wilful within the meaning of the Copyright Act,” the complaint read.

The broadcasting company is seeking damages, attorneys’ fees and a jury trial.