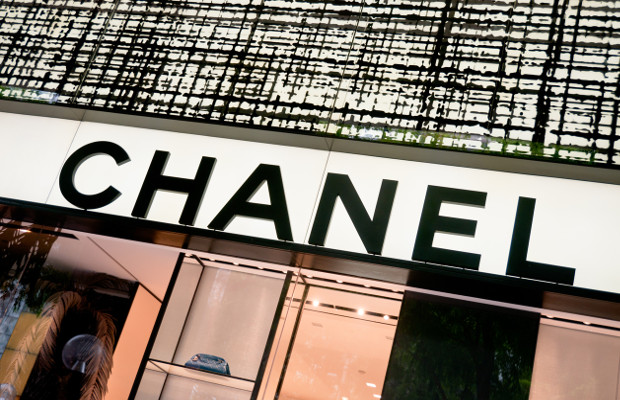 Chanel filed its complaint at the US District Court for the Southern District of Florida on Thursday, December 13.

“Like many other famous trademark owners in the luxury goods market, Chanel suffers ongoing daily and sustained violations of its trademark rights at the hands of counterfeiters and infringers,” the suit said.

Chanel said it endures “indivisible harm” as a result of counterfeiting.

In this instance, the 94 defendants are believed to be individuals conducting business through marketplaces such as Bonanza.com, eBay.com, Etsy.com, and/or iOffer.com, according to the complaint.

All of the defendants allegedly offer goods bearing “counterfeit and infringing trademarks that are exact copies of one or more of the Chanel marks” through e-commerce stores.

The complaint said: “The net effect of defendants’ actions will cause confusion of consumers, at the time of initial interest, sale, and in the post-sale setting, who will believe defendants’ counterfeit goods are genuine goods originating from, associated with, and approved by Chanel.”

The other asserted marks depict variations of Chanel’s famous CC monogram, again registered for a number of different clothing and accessory items.

As well as trademark infringement and counterfeiting, Chanel accused the defendants of engaging in unfair competition by offering counterfeit Chanel-branded products in competition with Chanel’s legitimate products.

Chanel has consistently fought back against fakes.

In November, the company accused 33 unknown entities of trademark infringement and online counterfeiting.

And earlier this year, the fashion brand brought a lawsuit alleging trademark infringement against a vintage store in New York, accusing the retailer of “piggybacking” on the reputation of luxury brands.