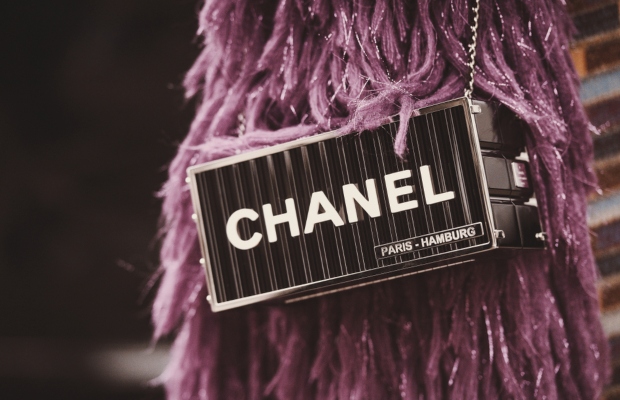 Chanel has taken legal action against so-called cybersquatters who it says are selling counterfeit versions of its goods.

In a lawsuit, filed in the US District Court for the Southern District of Florida on Friday, July 12 Chanel named multiple domains it says are infringing its trademarks and offering lower-quality fakes.

According to Chanel, some of the websites have coordinated their advertising and search engine optimisation strategies in order to profit of the luxury fashion brand’s marks.

“Like many other famous trademark owners in the luxury goods market, Chanel suffers ongoing daily and sustained violations of its trademark rights at the hands of counterfeiters,” the suit read.

In response, Chanel wants the court to cancel the domains or transfer them to Chanel’s ownership.

Chanel is also seeking all profits resulting from the infringing activity, as well as an order for internet service providers to cease hosting and facilitating the sites.

The suit targeted a total of 25 defendants, some of whom operate multiple sites.

The French brand has been particularly active in challenging online counterfeit sites in the courts.

In December 2018, the company named 94 online entities who it said were engaged in the sale and promotion of counterfeit Chanel goods.