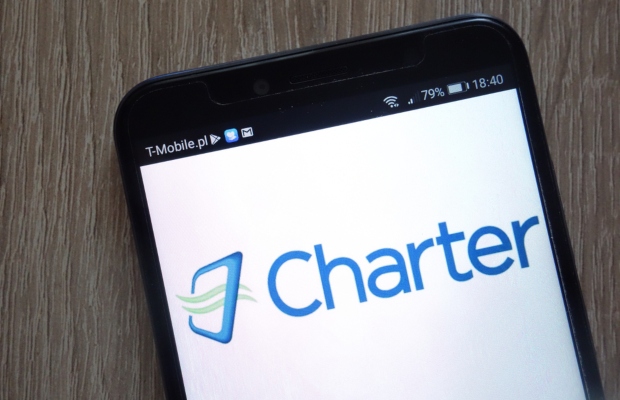 The owner of a US internet service provider (ISP) has filed a motion of objection against a judge‘s recommendation that it could be held liable for copyright infringement by its subscribers.

In a filing on Monday, November 4, at the US District Court for the District of Colorado, Charter Communications said the court “threatens to open the floodgates for massive liability against ISPs for merely advertising and making available high speed internet to the general public”.

Charter Communications provides internet to users in the US under the brand name Spectrum.

In March 2019, Warner Bros accused the ISP of enabling and profiting from copyright infringement.

Additionally, it said it repeatedly notified Charter that many of its subscribers were using Spectrum to infringe copyright, and even identified those subscribers, but Charter did not take any action.

Charter moved to dismiss the lawsuit, arguing that it was being sued for “merely providing internet access”, but a judge recommended that the court deny this motion.

In its original complaint, Warner Bros said Charter Communications had failed to take action against infringers because “by tolerating users’ infringement, Charter reaps millions of dollars in subscription fees”.

Warner Bros argued that Charter has legal rights to ban users which infringe copyright law, but it “prioritises its own profits over its legal obligations”.

In its latest submission to the court, Charter said its actions of advertising fast speed and charging customers for increasing bandwidth are identical to that of “every ISP”.

“Charter earns the same amount of money for a subscription, commensurate with the level of bandwidth, regardless of whether a subscriber accesses the internet for lawful or infringing uses,” it said.

Additionally, Charter said the lawsuit “implausibly presumes that Charter has the practical ability to halt the alleged infringement”.

“Termination of internet access is a blunt tool. It does not give Charter the practical ability to control any alleged infringement, as it cannot prevent Charter’s customers from finding internet access to infringe elsewhere,” the objection said.

Warner Bros had also argued that Charter’s customers are motivated to subscribe to its services because it advertises that they will be able to “download music as efficiently as possible.''

Charter countered this: “‘Download music’ as ‘efficiently as possible’ does not equate to being ‘drawn’ to Charter’s internet services to infringe, as there are many lawful means to download copyrighted music such as through authorised services like iTunes”.