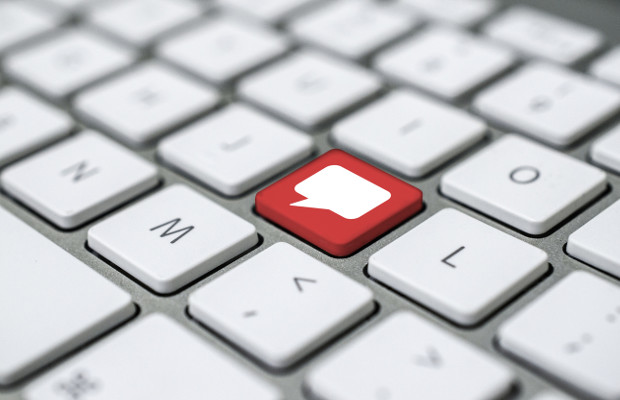 Online chat website Chatroulette has secured a domain that had been used to offer similar services.

Chatroulette filed its complaint against the respondent, Andrey Ternovskiy, at the World Intellectual Property Organization (WIPO) Arbitration and Mediation Center in February.

The domain—chatroulettegirls.xxx—was registered in June 2014.

According to the complaint, the domain resolved to a website which offered similar services to Chatroulette.

The complaint added that the infringing domain’s home page stated, “Chatroulette sites usually have mostly men, so we decided to create Chatroulette Girls, now you can chat cam to cam with only girls”.

The online chat website owns trademark registrations for the term ‘Chatroulette’ at the European Union Intellectual Property Office and the US Patent and Trademark Office.

Chatroulette argued that the domain is identical and confusingly similar to its trademarks, that the respondent has no rights or legitimate interests in the domain and that it was being used in bad faith.

The chat site also sent cease-and-desist letters to the respondent in November and December last year.

The respondent did not reply to Chatroulette’s complaint.

Sole panellist in the dispute, Robert Badgley, handed Chatroulette the domain on Friday, March 24. The dispute was published yesterday, March 29.

Badgley found that the domain was confusingly similar to Chatroulette’s mark, and that the respondent had no rights or legitimate interests in the domain.

The respondent, Badgley ruled, “has not come forward, either in response to the several letters from complainant or to the complaint in this proceeding”.

He added that the respondent has used the domain for the “illegitimate purpose of running a copycat site designed to siphon off consumers who were actually looking for complainant's services”.

Badgley said that the domain was used in bad faith because of its similarity to Chatroulette’s mark and the similar services it offered.