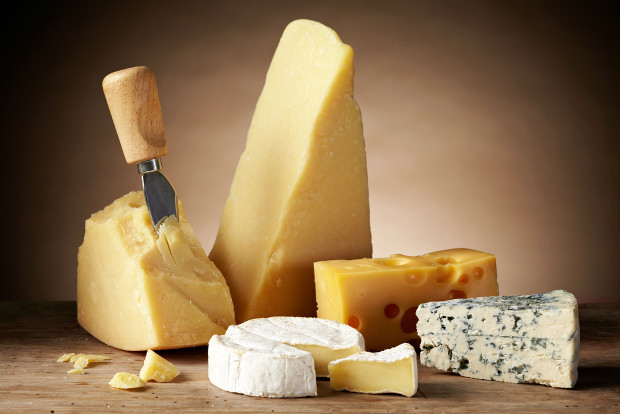 A British cheese producer says it has become the first UK brand to register a trademark linked to a social media campaign—‘Free Cheese Friday’.

Since it launched four years ago, the campaign’s popularity has doubled each year and now has 44,000 followers, with 25,000 entries per month across Facebook and Twitter.

Wyke Farms said the use of ‘Free Cheese Friday’ as a hashtag has contributed greatly to the phrase acquiring distinctiveness, a requirement for trademark protection. The trademark is registered in class 29, protecting cheese and cheese products.

“It has been fantastic to watch our competition grow virally,” said Rich Clothier, managing director at Wyke Farms. “Social media is a great way for us to keep in touch with our customers, share our news and ideas, and get feedback.”

Founded in 1861, the company says it is the UK’s largest independent cheese producer and milk processor, and sells more than 14,000 tonnes of cheese annually.