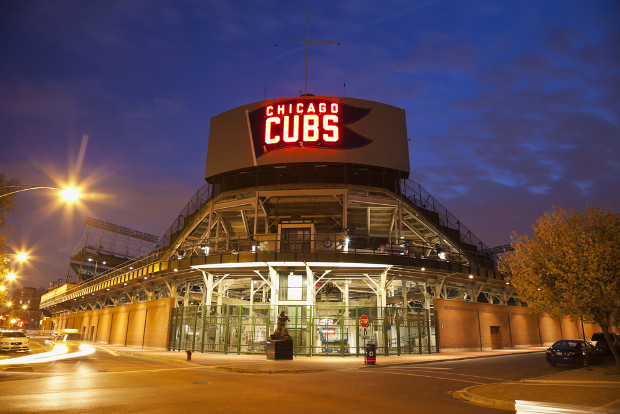 A professional US baseball team has taken legal action against a fake mascot who has allegedly resorted to violence in a bar.

The Chicago Cubs have sued five individuals for trademark and trade dress infringement for apparently dressing up as “Billy Cub” and wearing an official club cap and jersey.

Along with its bear design, the club’s IP includes trademarks for ‘Cubs’, ‘Cub’ and ‘Cubbies’. The official mascot is called “Clark the Cub”.

According to the club, “Billy Cub” poses for photos and dances with fans before claiming tips from them.

One of the defendants has promoted the character online and on social media, and has sold merchandise from those channels, the complaint claims.

The defendants have deliberately sought to create the impression that the mascot is officially affiliated with the Cubs, the suit says.

It was filed on July 18 at the US District Court for the Northern District of Illinois Eastern Division.

Apart from interacting with fans, “Billy Cub” has even turned violent, the complaint says. In April this year, one of the defendants, Patrick Weier, allegedly punched a man in a Chicago bar after he removed the head of the costumed character.

A video of the altercation later went viral on the internet, the lawsuit states.

The Cubs have said that despite repeated requests, the defendants have refused to stop pretending to be an official mascot and “trade off of the iconic Cubs’ reputation”.

As part of a requested order from the court, the club wants the defendants to pay damages and the destruction of any infringing merchandise.

The Cubs are a founding member of the National League of professional baseball—which was created in 1876—making them one of the oldest baseball clubs in history.