China bans all content from PewDiePie and ‘takes’ his copyright 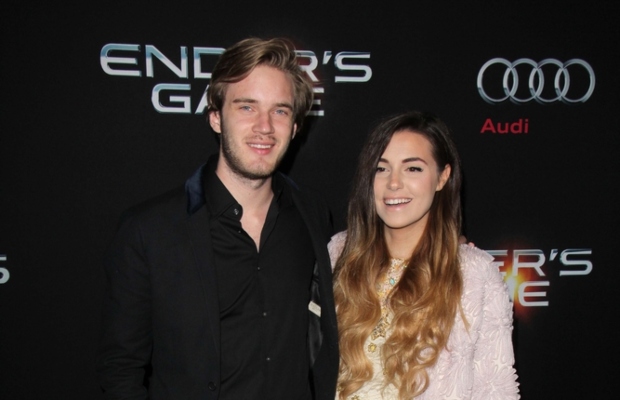 Popular YouTuber PewDiePie’s content has been banned in China after he reacted to a meme which compared the country’s leader to Winnie the Pooh.

PewDiePie, real name Felix Kjellberg made the announcement to his 101 million subscribers in a video he posted to his YouTube channel on Friday, October 18.

He added: "I’m laughing, but yeah I’m sorry if you are in China and try to watch my videos. That kind of sucks. It’s just kind of funny.”

According to Kjellberg, a search of his name in the country on any site, including Reddit or YouTube, will show up a blank result.

This was also accompanied by a series of tweets on his Twitter page.

In another tweet, the YouTuber also revealed that the country had taken copyright ownership of his name in 2017, and that he had been unable to oppose it.

“China took copyright of Pewdiepie in 2017 without me being able to stop them anyway,” he said.

The tweet was accompanied by a screenshot showing a trademark registration for the name ‘PewDiePie’, registered in class 25 for ‘gloves, clothing and wedding dresses’.