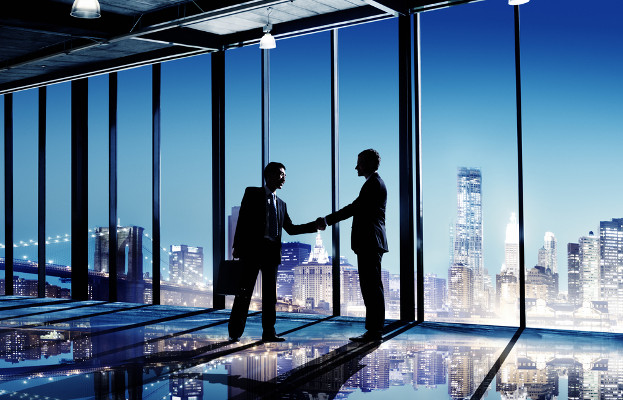 The China-Britain Business Council (CBBC) has signed a memorandum of understanding (MOU) as part of its efforts to protect the intellectual property belonging to Chinese-social media websites Weixin and WeChat.

According to the CBBC, more than 806 million people use Weixin and its sister app WeChat both inside and outside of China.

The deal promises to emphasise the importance of IP, as well as the development of enhanced protection mechanisms.

There will also be regular meetings to discuss “systemic” improvements on IP protection and the parties will work together to “explore” offline co-operation with law enforcement agencies.

On August 15, TBO’s sister publication WIPR reported that Neville-Rolfe would attend the UK-China IP Symposium from August 22 to 26.

Jeff Astle, executive director of the CBBC, said: “This MOU signing is a significant step in protecting the interests of UK companies in China.

“There are clear and ambitious commitments on all sides and CBBC are confident about the impact our cooperation will have on the healthy growth of the Chinese internet and social media.”

He Fang, partner at King & Wood Mallesons, told WIPR: "The MOU is the second one of similar nature which the CBBC has achieved from a major social network. The first was signed with Alibaba, which owns the largest business-to-consumer and customer-to-customer platforms in the world (Taobao.com)."

He adds: "British business will be able to have access to Tencent or Alibaba's fast track notice and removal mechanisms.This reflects positive interactions between the Chinese internet giants and Western brand owners."