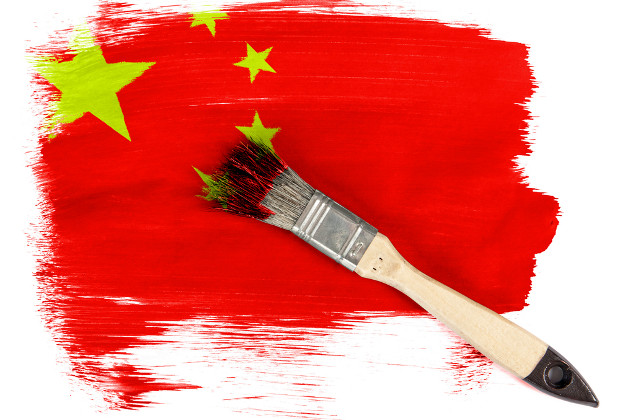 A Chinese government agency has pledged to tackle the sale of counterfeit products online, months after it reportedly criticised e-commerce company Alibaba Group for allegedly failing to crackdown on the practice.

Zhang Mao, head of the country’s State Administration for Industry and Commerce (SAIC), made the remarks at a news conference.

According to the South China Morning Post newspaper, Zhang said the government planned to introduce a “credit record system” for traders, with those selling fake or poor quality products being having their business operations restricted.

“Market order can only be regulated if we increase the penalties for selling fake goods, making traders who sell such goods unable to continue operations, or go bankrupt,” Zhang said during a press briefing in Beijing on Monday (March 9).

Zhang said many online stores made exaggerated claims about the quality of their goods and that more regulations are needed to ensure a “healthy” online shopping market.

In January, the SAIC issued what was referred to in various reports as the “Alibaba white paper”, in which it claimed that many products sold on Alibaba’s various platforms infringed trademarks or were sub-standard.

Zhang later said the paper had no legal implications for Alibaba.

This was followed by a meeting between Zhang and Jack Ma, founder of Alibaba, during which the pair agreed to cooperate to reduce fakes online.