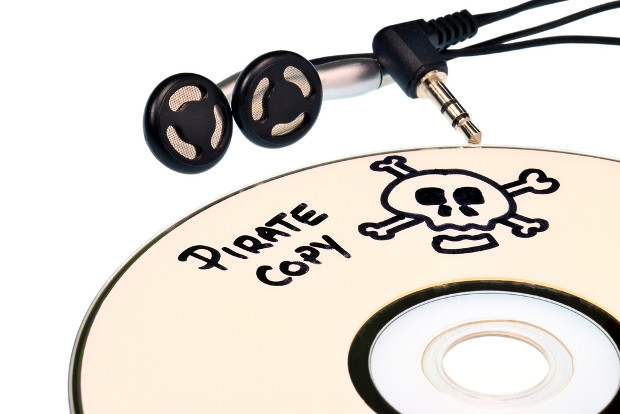 The Chinese authorities have launched a six-month campaign to crack down on internet piracy.

As reported earlier this year, the nationwide campaign will focus on tackling deceptive advertising online and shutting down websites that host illegal videos and music.

The initiative, which lasts from June to November, was launched jointly by four departments: the National Copyright Administration, the State Internet Information Office, the Ministry of Industry and Information Technology and the Ministry of Public Security.

This is the 10th such campaign of its kind.