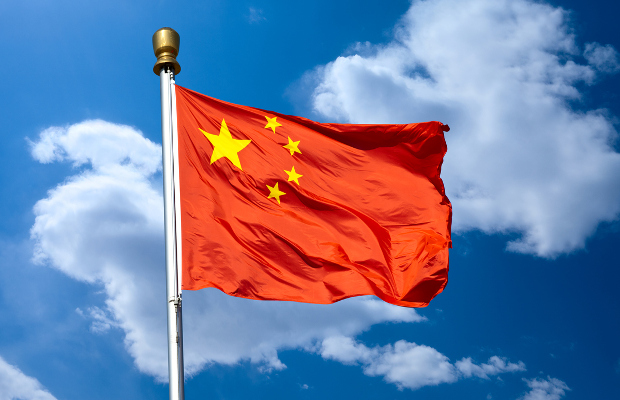 China’s new e-commerce legislation is a positive development in the country’s fight against IP violations and counterfeit distribution, according to lawyers.

Last week, the 13th National People’s Congress adopted the new law, which will come into effect on January 1, 2019.

Under the legislation, e-commerce platforms such as Alibaba and Pinduoduo will be jointly responsible for counterfeit goods sold by third parties on their sites.

“Since the sale of counterfeit goods online is prevalent in China, it is necessary to have an e-commerce law to regulate the online market and clean up China’s reputation as a source of fake goods,” she explained.

The e-commerce platforms must also establish rules to protect IP rights, and failure to act quickly when a violation is reported can lead to a fine of up to RMB2 million ($293,130) in serious circumstances.

Shaoyun Xiang, associate at Stephenson Harwood in Guangzhou, added that e-commerce platforms have developed very quickly, so a comprehensive law was “greatly needed to regulate the activities of e-commerce”.

Eugene Low, partner at Hogan Lovells’ Hong Kong office, said the adoption of the new law is a positive, if “somewhat overdue”, development.

He noted that e-commerce has become so popular over the past few years that “one would have real difficulties to navigate or survive in China now without e-commerce”.

Victor Tse, counsel at Bird & Bird’s Hong Kong office, agreed that the new law is a response to China’s growing use of e-commerce in daily life, particularly via mobile platforms.

A key element of the new law is the inclusion of non-traditional shopping channels (like social media platforms) as e-commerce providers, meaning that popular mobile app WeChat will be covered by the legislation.

“If the e-commerce law did not cover these platforms, it would leave a huge gap,” said Low.

Tse explained that social media platforms are “increasingly becoming the medium of choice for day-to-day communications and for conducting online business”, so the inclusion of a broad range of e-commerce activities in the new law is “certainly a positive change”.

Xiang concurred that the inclusion of social media providers will provide a legal basis to help protect consumers.

She believes that platforms will pay more attention to their obligations in relation to IP once the new law is implemented, due to the additional responsibilities placed on the providers and the penalties if they fail to meet these obligations.

Tse noted that the retailers on e-commerce platforms will be required to register with China’s business regulator, the State Administration for Industry and Commerce, to obtain a business licence, which will make it more difficult for IP infringers to avoid enforcement actions.

However, Zheng added that some areas still need clarification. For example, the relevant legal responsibility of online platform operators under the new law has not been made clear, she said.

It is also unclear what standard of evidence will be required to initiate takedown procedures, according to Tse, which may make the process susceptible to abuse.

Zheng concluded that while the new law is expected to be fully enforced, further explanation is needed to clarify the ambiguities which remain.