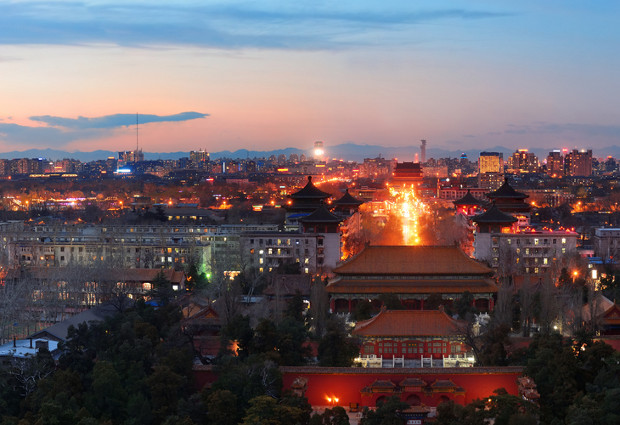 The Chinese government is set to launch a series of clampdowns relating to online infringement as part of its latest bid to improve IP enforcement.

The nationwide campaign will focus on tackling deceptive advertising online and shutting down websites hosting illegal videos and music.

Tighter measures will also be implemented on internet service providers and domain-name registrations, according to a release by the State Council General Office.

The release, issued on April 14, also urged stepping up revision of relevant laws and regulations to facilitate the crackdown adding that any companies violating IP laws could be blacklisted.

China will also widen consultations on IP rights with the US and European countries as well as cooperate with other members of the BRICS group.

The announcement is the latest effort by Chinese officials to improve its enforcement of IP rights.

This story was first reported on WIPR