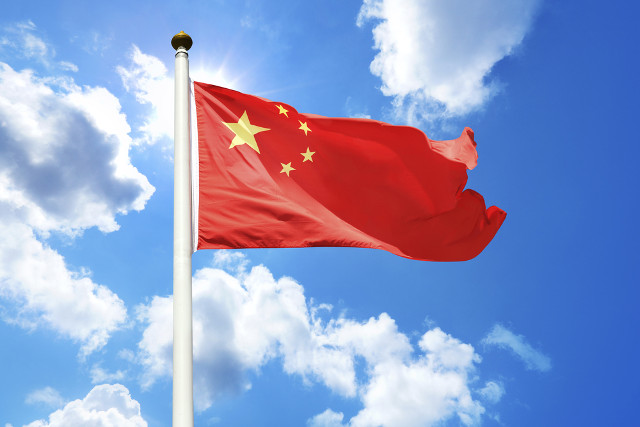 Chinese authorities have said that in July they will launch a campaign intended to tackle counterfeit goods sold online by focusing on the role online retailers can play.

According to the Wall Street Journal, the campaign will run from July to November. The campaign will primarily focus on the role online retailers can play in stopping the sale of counterfeit products on their websites.

The SAIC said it will “strictly implement the legal responsibility of platform operators”.

Alibaba Group is one company that has previously received complaints about counterfeiting. In January, the SAIC released a report criticising Alibaba’s efforts to counteract the sale of counterfeit products on its digital platforms.

However, the SAIC retracted the report shortly afterwards.

Alibaba has also attracted criticism from French luxury brands company Kering over its alleged failure to stop the sale of items mimicking its Gucci and Yves Saint Laurent brands.

Last month, TBO reported on a lawsuit filed by Kering that accused Alibaba of encouraging and facilitating the sale of counterfeit items on its platforms.

At the time, Alibaba described the move as “wasteful litigation” because it said it works in partnership with other brands “to help them protect their intellectual property”.