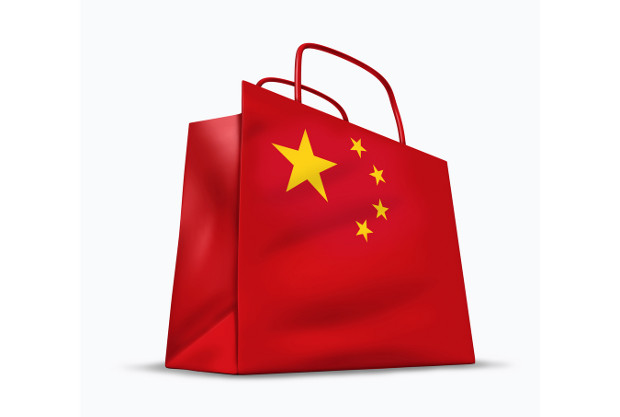 The Chinese government is set to tighten up its anti-counterfeiting efforts following a boom in online shopping, according to reports.

Chai Haitao, deputy director at the Office of for Combating IPR Infringement and Counterfeits, part of the Ministry of Commerce, said increasing cross-border online trade meant “new approaches were needed” in order to stop the flow of counterfeit goods.

Speaking at a press conference in Beijing today (November 21), Chai said more than 110,000 cases of IP infringement had been discovered in the first three quarters of the year.

He added that 254 online shopping websites had also been put under government supervision, although did not reveal their names.

According to Chai, 26% of goods sold online in China since the turn of the year failed government quality standards.

Jack Ma, chief executive of the Alibaba Group, said “greedy” consumers were to blame for the prevalence of counterfeit goods available.

Last month, TBO reported that AliBaba had signed a deal with the China-Britain Business Council that aimed to clamp down on counterfeits sold on the website.

China has made increased efforts in recent years to fight its image when it comes to IP protection.

Earlier this year, TBO’s sister publication WIPR reported that the country was due to set-up a dedicated IP court.