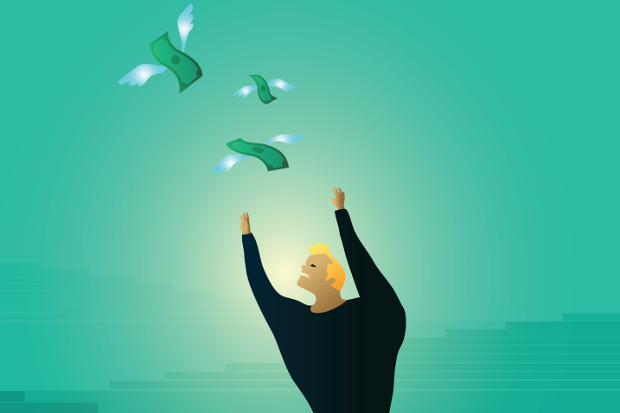 A Chinese company that offered swathes of pirated content could be fined more than RMB 260 million ($40 million), potentially making it a record penalty for online copyright infringement in the country.

QVOD Technology, a Shenzhen-based video-on-demand service, distributed television series and movies online and through an app, making around RMB 86 million ($13.9 million) in revenue.

The company’s software attracted around 300 million users in China before it was targeted in a raid by Chinese police earlier this year.

In a closed-door hearing yesterday, June 17, the Shenzhen Market Supervision Authority (SMSA), a regularity body, said it is considering imposing a fine worth RMB 260 million ($41.7 million), more than triple the estimated amount the company earned in revenue.

The SMSA calculated the figure based on revenue estimations and the company’s previous offences, including a fine earlier this year.

According to technology website TechinAsia, the fine, if imposed, would be China’s biggest piracy-related payout. A final outcome is expected in the next week.

"Our investigation found that the company earned [money]… from illegally providing TV plays and video programmes online without authorisation from the copyright owners," said Zeng Yaodong, director of the laws and regulation department at the SMSA.

“Given its record of repeated infringements of copyrights even after a previous fine from the administration, the company deserves a severe punishment,” Zeng added.

It is not the first time QVOD has been in the spotlight for the wrong reasons. In May, it was found guilty of spreading pornographic content online, and its licence to provide telecommunication services was revoked.

According to Chinese law, QVOD can lodge an administrative review within 60 days of receiving a penalty notice, or appeal to a court within three months.

The case is one of several IP-related clampdowns in China in recent months. Earlier this week, TBO reported that Chinese authorities have launched a six-month campaign to tackle online piracy.