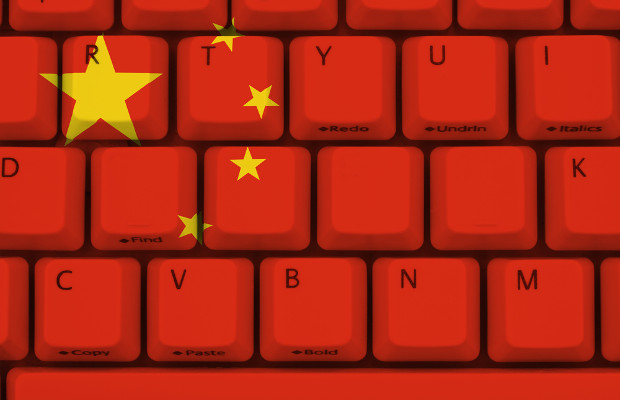 An official from China’s National Copyright Administration (NCA) has said that it will maintain a “strong stance” against online infringement and will work with law enforcement to deter piracy.

According to China-based IPRAction, a group responsible for the national campaign against intellectual property infringement, government officials praised the improvement.

The release stated that a five-month operation called the Jianwang Operation, which took place last year, made “great achievements” in tackling online piracy.

The operation targeted unauthorised streaming, downloading and the sale of films, literature, TV and music.

During this period, the NCA shut down 290 illegal websites that provided unlicensed content, and issued RMB 4.67 million ($672,000) in fines.

More than 30 of the cases were transferred to the judicial authorities for criminal prosecution.

Yan Xiaohong, deputy director of the NCA, said that online piracy has “severely harmed the interests of original copyright holders, misled consumers and tarnished our country's image in the intellectual property sector.

“Despite the fruitful operation, we shall keep our strong stance against infringements and work closely with … law enforcement departments to deter piracy,” Xiaohong added.