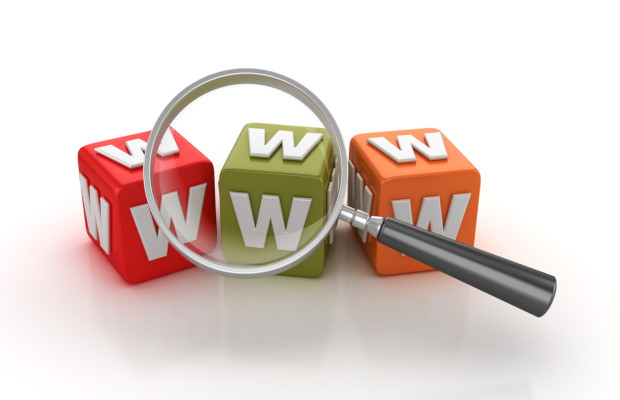 Financial institution Citadel has failed in its bid to have the domain name citadel-investment.com transferred from the registrant.

In a decision on December 31, 2018, the US-based ADR Forum rejected Citadel’s complaint, saying the company had not proven that the domain was registered and being used in bad faith.

The company had filed its case under ICANN’s Uniform Domain Name Dispute Resolution Policy (UDRP). Citadel complained that the domain infringed its trademark rights for ‘Citadel’ and that because the site was unavailable, this amounted to passive holding in breach of the UDRP.

Despite agreeing that the domain is confusingly similar to Citadel’s rights, the panellist in the case, David Sorkin, said there was insufficient evidence of bad-faith registration and use.

The respondent, listed as Kannan Murali/Digital Intelligence, had said the domain was registered on behalf of a client, Citadel Investment LLC, which was founded in 2004 and holds a commercial licence issued in that name by the Ministry of Commerce and Industry in Oman.

As this client had asked the respondent to develop a website, the respondent denied having registered the name in bad faith. “However, respondent states that it and its client do not object to transferring the disputed domain name in exchange for the $72.85 fee that it paid to register the domain name for a five-year period,” Sorkin noted.

In his concluding remarks, he said the respondent had explained and substantiated its reason for registering the disputed domain. While it is not entirely clear that the respondent’s client will be able to make a good-faith use of the domain, Sorkin admitted, he was “hesitant to characterise this as implausible”.

Finally, he said, the respondent does not appear to have been involved in any prior proceedings under the UDRP policy, and its offer to transfer the domain in exchange for its actual costs “appears to be bona fide”.