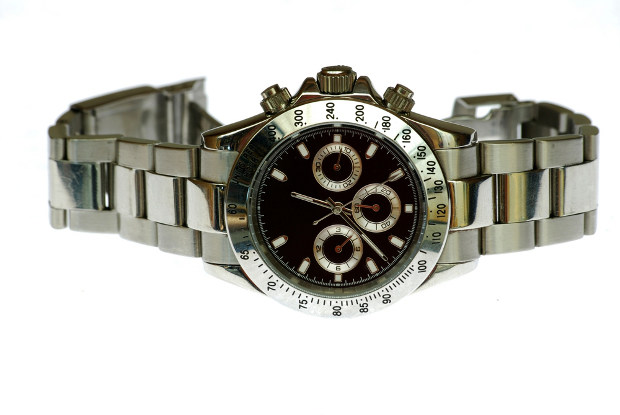 The Court of Justice of the European Union (CJEU) has ruled that goods imported to the EU from online channels based outside the EU can be destroyed.

Europe’s highest court, in its ruling on Thursday, was dealing with a dispute between Rolex and a Danish individual, who had bought a watch described as a Rolex from a Chinese website.

In 2010 Danish customs detained the watch, believing it was a counterfeit and that it infringed the model’s copyright. After verifying that it was fake, Rolex asked the man, known as Mr Blomqvist, to consent to the watch’s destruction.

Blomqvist refused to consent, arguing that he had purchased the watch legally.

Rolex took action before the Sø- og Handelsretten (Maritime and Commercial Court), seeking an order that Blomqvist must consent to the watch’s destruction. The court granted Rolex’s claim.

From those questions, the CJEU deduced, the Danish court was asking whether the ability to destroy suspect goods sold though an online channel outside the EU to someone inside the EU depended on meeting these two standards.

In its ruling, the CJEU said that there was sufficient evidence to meet both the “distribution to the public” and “use in the course of trade” standards.

Further, the court had asked whether before the sale, the goods must have been the subject of an “offer for sale or advertising targeting consumers in the same state”.

It said the customs regulation dealing with suspending and destroying goods regulation did not demand such an offer.

Across the EU suspect goods are suspended and destroyed, but usually only after importers fail to respond to customs’ notifications that the products infringe an IP right.

Now, said Roland Mallinson, partner at Taylor Wessing LLP, the ruling “sends a very clear message that these goods are liable to destruction”.

“They have been liable to destruction for some time, but this ruling removes the barriers that people might want to put in the way of having them destroyed.

“It says that once a good is intercepted, it can be destroyed. The argument that might previously have been run – and was run by this Danish person – was that there is no infringing act and therefore the goods themselves don’t qualify as counterfeit,” he said.

Asked why Blomqvist has fought such a long battle over one watch, Mallinson said it may boil down to principles, though other motivations could be at play.

The ruling is available here.