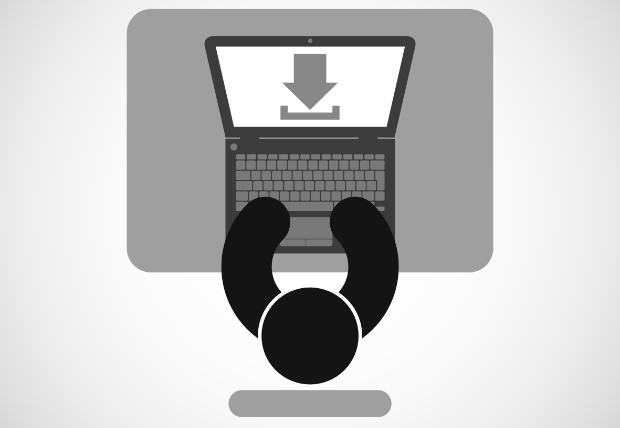 Europe’s highest court has ruled that a system in the Netherlands that enables people to download music and films without paying is not compatible with EU law.

In a judgment issued today, April 10, the Court of Justice of the European Union (CJEU) said the current Dutch system of a "piracy levy" to compensate rights holders is unlawful.

Under Dutch law, the private downloading and copying of copyrightable material, including movies and music, is seen as fair use and not a punishable defence.

Instead the government compensates rights holders through a ‘piracy levy’, a tax that is paid directly to rights holders based on the sale of electronic storage devices including laptops, PCs, smartphones and hard drives.

But the CJEU said the levy system puts copyright holders at an “unfair disadvantage” and that a system that allows people to download content from unauthorised sources could not be legal.

“If member states were free to adopt legislation permitting, inter alia, reproductions for private use to be made from an unlawful source, the result of that would clearly be detrimental to the proper functioning of the internal market,” the court wrote today.

The case, ACI Adam BV and Others v Stichting de Thuiskopie, Stichting Onderhandelingen Thuiskopie vergoeding, was brought by several electronics stores and manufacturers, who said their products were made more expensive due to the levy.

The companies said that, when determining the value of the levy, the organisation that sets the rate should not take into account the harm suffered by rights holders as a result of copies made from unlawful sources.

Hearing the case, the Supreme Court of the Netherlands asked for a preliminary ruling from the CJEU on whether the system was legal.

The CJEU said, in order for the system to work, a distinction must be made between downloading legal and illegal content.

“The court holds that national legislation which makes no distinction between private copies made from lawful sources and those made from counterfeited or pirated sources cannot be tolerated,” the judgment said.

The CJEU added that the system punishes people that buy digital movies and music from authorised sources, as they would still pay the piracy levy on the devices they record them on.

A final ruling on the case will still need to be decided by the relevant country’s courts.

This story was first reported on the World IP Review website on April 10.