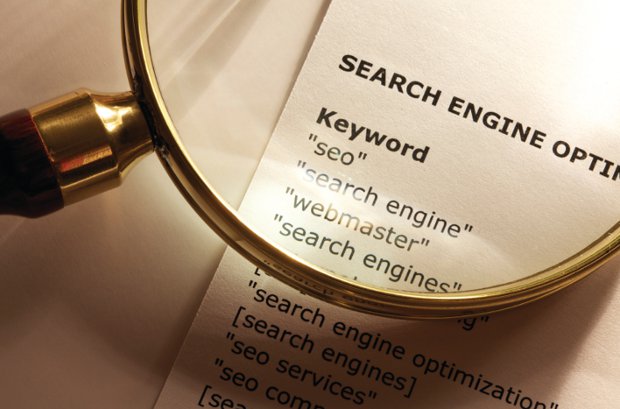 Keyword advertising disputes can be heard by courts either in the country the disputed trademark is registered in, or the country the advertiser is located in, the Court of Justice of the EU (CJEU) has ruled.

Wintersteiger filed for an injunction in the Austrian courts, arguing that google.de could be accessed in Austria. But Products 4U contested the international jurisdiction of the Austrian courts and said the advertisement was intended only for German customers.

In Austria, the court of the first instance had ruled that national courts did not have the jurisdiction to rule on the case. The Court of Appeal, by contrast, said it had the jurisdiction but dismissed Wintersteiger’s claims. On appeal, the Supreme Court referred the case to the CJEU, asking it to rule on jurisdiction.

The court ruled first that the company owning the trademark Wintersteiger “must” be able to bring an action in that same country. It then said that although the technical display process was owned by Google, the advertiser’s location must be held to be where the display process is activated. Actions, therefore, may also be brought in that country.