CJEU weighs in on unregistered community designs in gazebo case 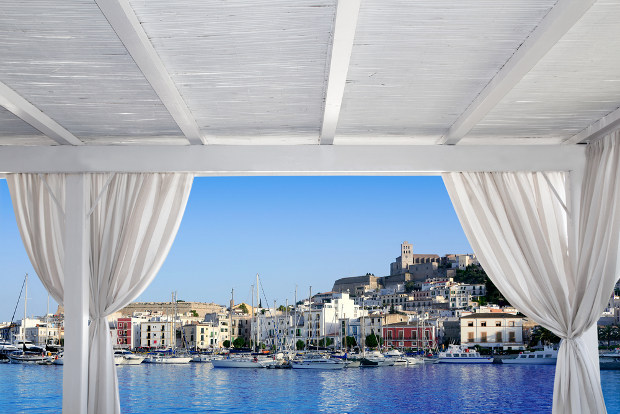 The Court of Justice for the European Union (CJEU) has answered several questions related to the protection and enforcement of unregistered community designs.

Unregistered community design rights provide protection against deliberate copying of designs for up to three years after the first disclosure.

In H. Gautzsch Großhandel GmbH & Co. KG v Münchener Boulevard Möbel Joseph Duna GmbH, referred by the Bundesgerichtshof, Germany's highest court, the CJEU had to decide whether disclosure of a gazebo design to a limited number of traders in the industry was sufficient to create a right.

The court was also asked whether the holder of an unregistered community design bears the burden of proving that the infringement is a result of copying the protected design, and if so, whether the burden shifts from the claimant to the defendant if the designs are substantially similar.

Garden furniture maker MBM Joseph Duna created a canopied gazebo in 2004, which it marketed in Germany. In 2006, Gautzsch Großhandel started marketing its own gazebo, called “Athen” in a showroom in China.

Duna sued Gautzsch, claiming its Athen was a copy of its own gazebo, and that its gazebo was protected by an unregistered community design right, having appeared in a newsletter distributed to the sector retailers and German furniture purchasing associations.

Gautzsch argued the gazebo had been independently designed, adding that it had shown the design to European customers in China in March 2005 and sent a single model to a Belgian company in June of the same year.

The court decided that an unregistered design “may reasonably have become known in the normal course of business to the circles specialised in the sector concerned, operating within the [EU], if images of the design were distributed to traders operating in that sector.” It added that this must be assessed by the relevant court.

It also affirmed that the protected design holder must bear the burden of proving that infringement results from a copy of the design, except in cases where the relevant court finds it would be too difficult, or impossible, for the claimant to produce such evidence. If this is the case, the court is required to adjust or lighten the burden of proof where appropriate.

Jens Matthes, a partner at Allen & Overy LLP in Düsseldorf, said the case’s outcome was a good signal for those who want to enforce their unregistered community design rights, and noted that it was in line with German law.

There was a risk of the CJEU ruling that the burden of proof is 100 percent on the claimant, he added: “In practice it would have been a very bad day for those that wanted to assert unregistered community design rights, because it is required that you have the intention to copy something, you need to establish that, but you can almost never completely prove that.”

In a blog post, Verena von Bomhard and Leopold von Gerlach, partners from Hogan Lovells’ Alicante and Hamburg offices respectively, said that the court’s decision “allow[s] a better understanding of the demarcation line between community law on the one hand and procedural law, private international law and national substantive law on the other.”

They added: “The decision does not bring about any changes but leaves plaintiffs and courts with the potential difficulty of arguing on the basis of multiple national laws when it comes to multi-jurisdictional infringement actions in the EU.”

The case will return to the Bundesgerichtshof for assessment in light of the CJEU’s answers.