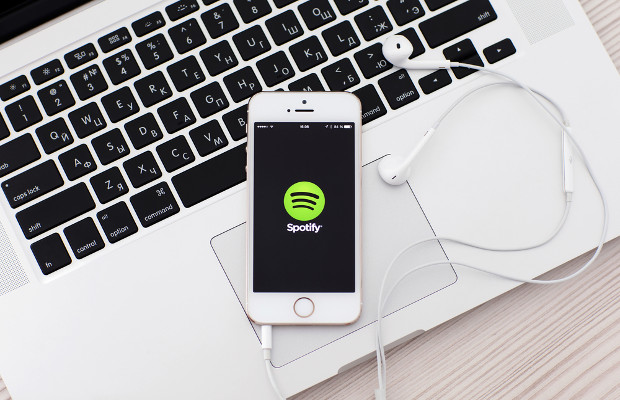 Spotify has urged a US court to throw out a class action lawsuit filed by musician David Lowery, describing it as “fatally flawed”.

The online streaming service said that Lowery’s proposed class is not “ascertainable” without numerous fact-intensive operations to determine the copyright owners covered.

“Because each putative class member’s claims of copyright infringement requires numerous legal and factual inquiries specific to each and every one of the compositions at issue, plaintiff’s sweeping class-wide allegations are a ‘Frankenstein monster posing as a class action,” Spotify said in a response filed on February 12.

Lowery, who is the frontman of music groups Cracker and Camper Van Beethoven, filed the lawsuit on December 28 at the US District Court for the Central District of California.

Seeking a class action status for his lawsuit he claimed that Spotify had infringed his and thousands of other musicians’ copyright.

Spotify has a database of 30 million musical works available to stream. It previously told TBO that it has been unable to identify each of the licensees to all the works but has established a fund to pay copyright owners once they have been identified.

But in his response, Lowery said the fund was evidence of Spotify’s “ongoing campaign of deliberate copyright infringement”.

In a separate motion, also filed on February 12, Spotify asked for its dispute with Lowery to be moved to the US District Court for the Southern District of New York for lack of jurisdiction.