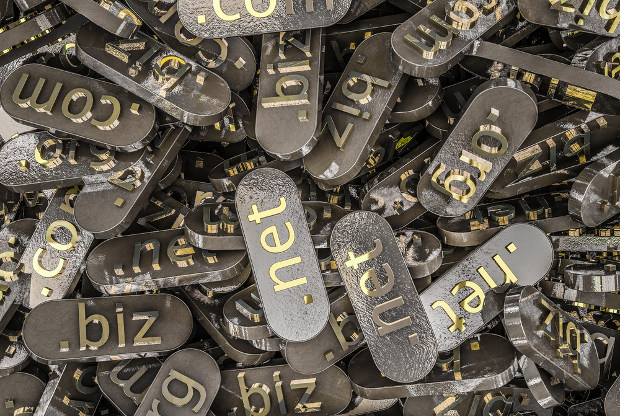 Trademark owners have received more than 17,500 warnings about cybersquatting in the new generic top-level domain (gTLD) area, it has been confirmed.

The Trademark Clearinghouse has sent the notices since شبكة., which means “.web”  in Arabic, became the first new gTLD to go live on February 3.

The TMCH, a central repository of trademarks, warns people if they try to register a domain name that exactly matches a TMCH trademark. If the warnings are ignored, the TMCH notifies rights owners, who can then take legal action.

To date, the TMCH has received more than 26,000 trademarks.

Within the new gTLDs that have launched, there are believed to be about 180,000 second-level domain registrations. That means the 17,500 warnings represent just over 10 percent of the overall registrations.

As more gTLDs continue to go live, the TMCH said the number of notifications it sends to trademark owners is likely to “continue to soar”.

Jan Corstens, the TMCH’s project director, said that with so many users “seeking to get their hands on new domain names at the earliest opportunity”, trademark owners that are yet to register with the TMCH are leaving themselves exposed.

“In the coming weeks, months and years we are only going to see more gTLDs arriving online. For brands and businesses to take full advantage of the array of new opportunities these launches will provide, they must take action now,” he said.

“Entering marks into the TMCH is the first vital step towards protection online – and may save rights owners significant time and money when it comes to domain name disputes,” Corstens added.

While the number of TMCH notifications might appear to reflect the current level of cybersquatting, the figures might be misleading.

“It’s dangerous to say they are instances of cybersquatting,” said Brian Beckham, head of legal policy at Valideus, a brand protection company. “Some trademarks, such as ‘Apple’ and ‘Orange’, are also generic terms.”

That means a domain name using the term “apple” may be a legitimate distributor of the fruit, for example.

But as the claims service covers only direct matches of trademarks, there are likely to be other cybersquatters.

“One of the gaps in the service is that it’s limited to exact matches, which leaves a potential universe of infringing registrations unaddressed by the claims notices,” he said.