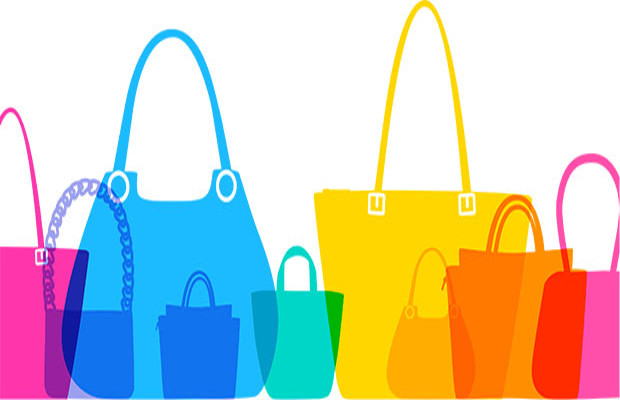 The US District Court for the Southern District of Ohio released its decision on February 23.

Coach sued Mel’s Imagination, and its owners Melanie and Greg Bromelow, in July 2016 for trademark infringement, counterfeiting and copyright infringement.

The plaintiff alleged that Mel’s Imagination was manufacturing products that bore logos and design elements that infringed its trademarks. The claim referred in particular to marketing, displaying and selling of counterfeit Coach handbags and accessories, including sunglasses.

Coach has several US trademarks, including the word ‘Coach’ (4,105,689), covering sunglasses.

In March 2016, an investigator working on behalf of Coach was employed to visit Mel’s Imagination and purchase items bearing counterfeit Coach trademarks.

It was alleged that the investigator detected approximately 12 pairs of purported Coach sunglasses, 25 bags and one scarf. The investigator identified the items to be counterfeit and infringing Coach’s IP.

Mel’s Imagination’s Facebook page reportedly displays numerous photographs of handbags for sale. In its complaint, Coach alleged that some of these displayed handbags could potentially include its own. In its original claim, Coach said the products “are likely to create a false impression and deceive consumers, the public, and the trade into believing that there is a connection or association between the defendant, the infringing products, and Coach”.

Coach sought a permanent injunction against the defendants and damages equating to $2 million.

The court found that the defendant failed to answer the original claim before the December 19, 2016 deadline.

In February 2017, Coach filed a motion for a default judgment against Mel’s Imagination after the defendant failed to plead or defend itself in the claim against it.

Coach applied for a default judgment and a permanent injunction in May 2017. While the defendant filed a response in opposition to the motion for the default judgment the following month, it was unable to answer or contest liability as the clerk had already entered the entry of default.