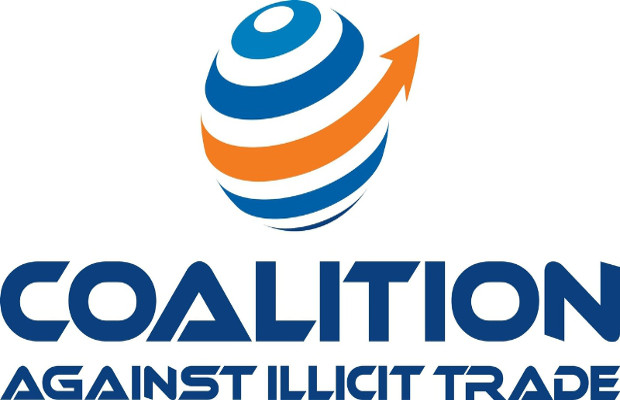 The Coalition Against Illicit Trade (CAIT) has outlined how technology can play a role in tackling counterfeit goods.

In a report called "The role of new technologies in combating counterfeiting and illicit trade", published on May 20, CAIT said its aim was to “raise awareness” about the role and benefits of technology solutions to help brand owners and consumers fight against piracy and counterfeiters.

According to the report, the European Union Intellectual Property Office revealed last month that imports of counterfeit goods had doubled in less than a decade.

Track & Trace programmes are highlighted as one way to record information about counterfeits in the supply chain as they can track information associated with a product and monitor it until it arrives at its destination.

Further, technology such as image processing software, software to generate codes and a safe internet network and apps can be used to help identify counterfeits.

Last week, TBO reported that the International AntiCounterfeiting Coalition had suspended Alibaba from its membership after Gucci and Michael Kors left the organisation.

Concerns have been raised about its alleged reluctance to tackle counterfeits being sold in its platforms.