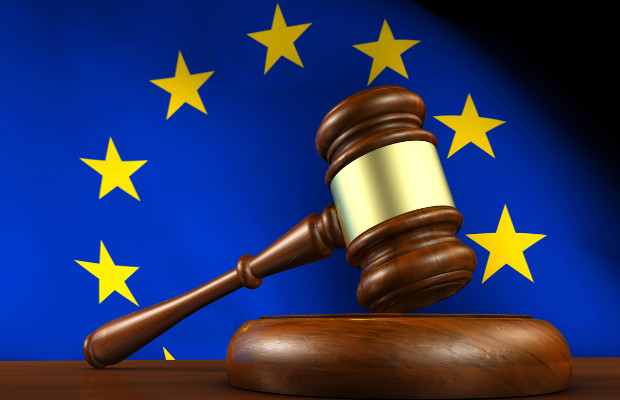 A coalition of more than 60 civil society and trade associations has urged European lawmakers to get copyright reform back on track.

In an open letter to Members of the European Parliament attending the Competitiveness Council, the Copyright for Creativity initiative urged lawmakers to “oppose the most damaging aspects” of the copyright proposals.

The Electronic Frontier Foundation and the Open Rights Group also formed part of the coalition.

Last September, the European Commission published its proposals for the modernisation of EU copyright rules as part of the ‘Digital Single Market’ strategy.

A leaked draft of the EU Directive on Copyright in the Digital Single Market was widely criticised by industry figures.

One of the more controversial provisions which the letter noted was article 13.

“The provision on the so-called ‘value gap’ is designed to provoke such legal uncertainty that online services will have no other option than to monitor, filter and block EU citizens’ communications if they want to have any chance of staying in business,” said the letter.

Under the article, services that provide access to “large amounts” of user-uploaded content must work with rights owners to take “appropriate and proportionate” measures to ensure that infringing works are not provided to the public, according to the leaked draft.

The coalition added that this article should be removed from the negotiations.

“We strenuously oppose such ill thought through experimentation with intermediary liability, which will hinder innovation and competition and will reduce the opportunities available to all European businesses and citizens,” said the coalition.

Article 11, the press publishers’ right, is another article which has caused controversy.

Sister site WIPR reported in September last year that the article contained a neighbouring right for news publishers which would have a duration of 20 years.

Under the right, publishers could charge services like Google for displaying parts of a work in search results.

“More and more voices have joined the protest by academics and a variety of stakeholders (including some news publishers) against this provision. The [Competitiveness] Council cannot remain deaf to these voices and must remove any creation of additional rights such as the press publishers’ right,” said the letter.