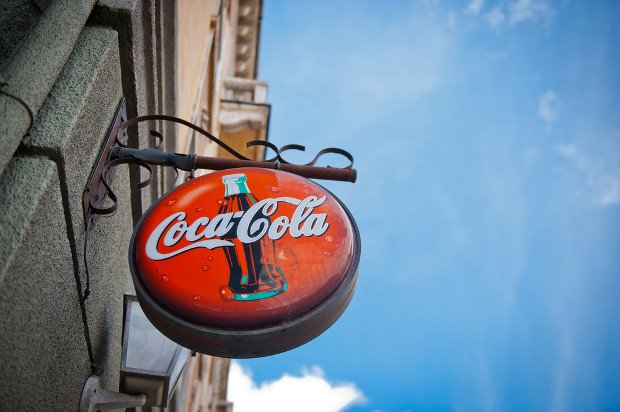 Documents filed at the US Patent and Trademark Office in December show that the multinational company has applied to trademark ‘#cokecanpics’ and ‘#smilewithacoke’.

It is not clear how the hashtags will be used across Coca-Cola’s various Twitter accounts, but the drinks brand has been known to encourage interaction with its more than two million followers. The company uses the #cokejourney slogan on Twitter to promote personal development among Coca-Cola fans.

For William Hansen, partner at law firm Lathrop & Gage, the move is an attempt to “protect a major marketing campaign centred on social media”, with the slogans “likely to be prominently displayed on Coke cans and bottles, which will develop a brand significance”.

Hansen said he does expect other brands to “copy” these attempts to register a Twitter hashtag as a trademark, but added that the "collateral registrations” will benefit Coca-Cola’s social media marketing campaigns.

The move is similar to that of UK cheese maker Wyke Farms. Last year it registered ‘Free Cheese Friday’—an online competition to win cheese products—as a trademark with the UK Intellectual Property Office. The trademark, which covers cheese and cheese related products, is used only to protect the company’s online marketing campaigns for now.

Wyke farms claimed that it was the first UK brand to register a trademark based on the strength of a social media campaign.

Coca-Cola did not respond immediately to a request for comment.