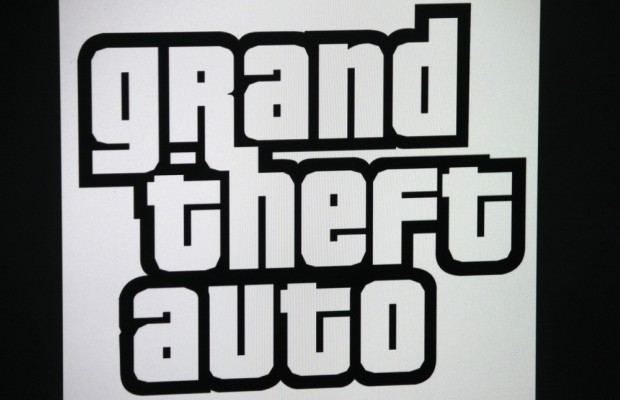 A US district court has granted video game developer Take-Two Interactive's request for a permanent injunction against a coder who profited by creating cheats for the “Grand Theft Auto” series (“GTA”).

“GTA” is developed and published by Rockstar Games, a subsidiary of Take-Two.

In a consent judgment and stipulation, issued on Thursday,  April 4, the US District Court for the Southern District of New York said that David Zipperer developed computer programs that allowed users to create unauthorised derivatives of the game.

Zipperer, who consented “freely and voluntarily” to the terms of the injunction, was ordered to destroy all copies of software programs Menyoo and Absolute, which enabled the creation of cheat codes for “GTA”.

Take-Two sued Zipperer for copyright infringement in March 2018, part of a company strategy to stamp out cheat codes for its titles.

In October last year, TBO reported that the company had succeeded in having search and seizure orders issued against five individuals suspected of developing “GTA” cheat codes in New South Wales, Australia.

According to the district court stipulation, Zipperer admitted that his actions infringed Take-Two’s copyright and end-user license agreement, and that he had profited from the infringing activity.

Zipperer was enjoined from infringing Take-Two’s copyright on all current and future titles, including “GTA”.

The two parties reached an undisclosed settlement for monetary damages for the infringement.

The court warned that it would be authorised to award further damages and attorneys’ fees in the event of any violation of the permanent injunction.

Each party was ordered to bear its own costs in the case.

TBO has contacted Take-Two and legal representatives for Zipperer for comment.