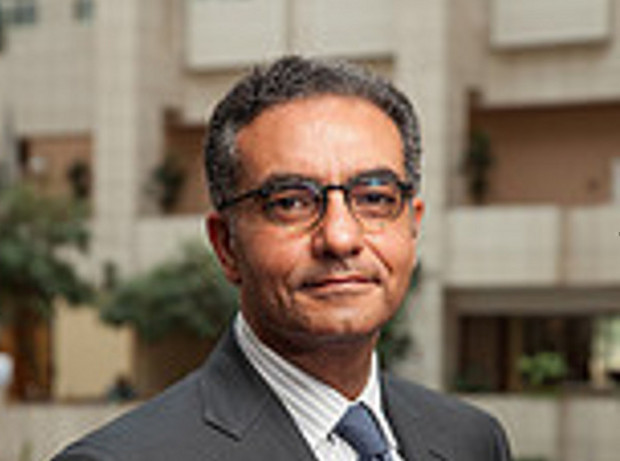 The ombudsman at the International Corporation for Assigned Names and Numbers (ICANN) has received a complaint about two recent meetings covering rights protection under the generic top-level domain (gTLD) programme.

Chris LaHatte wrote in a blog post on December 12 that someone has complained about the “process used” in the meetings, held in Brussels and Los Angeles last month, which covered the Trademark Clearinghouse. He has asked for “input from people who participated and were pleased with the process, or from others who feel they were excluded”.

A spokesman for ICANN's non-commercial stakeholders group (NCSG) confirmed to WIPR that one of its members filed the complaint "over the fundamental unfairness of the meetings" and because ICANN staff have "circumvented the bottom-up, policy development process (PDP)" by creating the 'strawman' model.

Following the meeting in LA, ICANN chief executive Fadi Chehadé published the strawman, which proposes improving some of the rights-protection measures (RPMs). These changes include allowing IP owners to submit their marks into the Trademark Clearinghouse with “50 abused variations” of them. At the moment, the Clearinghouse will accept only identical matches.

The proposals have received criticism in some quarters, with opponents saying they represent policy changes that require a formal PDP. The IP and Business constituencies, which have been calling for stronger trademark protection, say the changes represent tweaks to existing policy.

In a blog post, published after the LA meeting, Robin Gross, who represented the NCSG at the discussion, criticised the strawman model:

“The strawman was discussed at the meeting many hours after the time that had been announced for policy discussions, and thus it was developed after many participants (including me) had already left the meeting to catch our flights back home.”

On its website, ICANN states that the ombudsman, who it appointed in July 2011, can investigate complaints about unfairness covering board or constituent body decisions. It also covers decisions that have not been made.

ICANN adds: “The ombudsman does not have the power to make, change or set aside policy, administrative or board decision, act or omission.”

It is unclear whether the ombudsman’s pending investigation will have much effect on the strawman model, especially if ICANN accepts it as an amendment to existing policy. But it raises more awareness about the opposition to trademark owners’ attempts to strengthen RPMs under the programme.

ICANN and its constituent groups are continuing to discuss the model. The first new domains are expected to launch in April 2013.