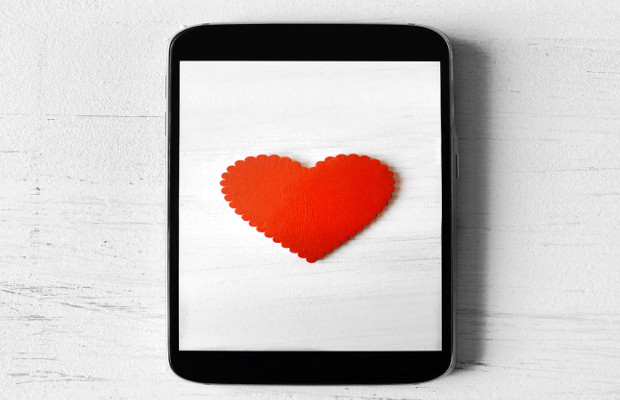 Dating app Tinder has won the transfer of two domain names linking to rival dating sites, despite the registrant offering to write positive reviews of the app.

It centred on two domains, tinder-dating.com and tinder-dating-site.com, which linked to “sites offering and linking to competing online dating services with no connection to the complainant”.

The respondents, named as Echo Xia and Moon Ren, replied to the complaint by email asking if they could keep the domains if they turned the sites into “Tinder review” platforms.

The domains in question were registered in February 2015 and May 2016 respectively.

“Respondents have intentionally attempted to attract for commercial gain internet users to their websites by creating likelihood of confusion with the complainant’s trademarks,” said Dawn Osborne, who was appointed sole panellist.

She found that the domains were confusingly similar to Tinder’s trademark as the word “dating” was not sufficient to distinguish them, and that it was “clear” the respondents had no rights or legitimate interests.

The decision to transfer the domains to Tinder was made yesterday, July 26.

That ruling can be viewed in full here.