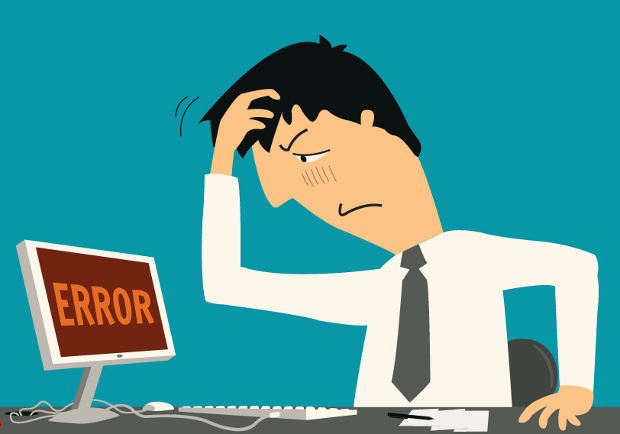 A list containing nearly 50,000 trademarked terms, which was published by mistake, has left industry insiders scratching their heads.

Dot Berlin, which is managing the .berlin generic top-level domain (gTLD), removed the list from its website this week after a technical error caused it to leak online.

The list contains thousands of well-known brands such as Absolut, Santander, Microsoft, Tiffany and Google, as well as unusual names including “gandalf” and “jason”.

Some brands appear with variations of their names, giving terms such as “ferrari-challenge” and “ferrariclassiche”.

In a statement to WIPR, Dot Berlin spokesman Johannes Lenz-Hawliczek said the list was part of a considered but rejected “registry-reserved names list that was drafted as an element of some ideas for extended trademark protection”.

That would suggest Dot Berlin was planning to block the listed names from being registered, either in the sunrise period, which closed earlier this year, or before.

But Lenz-Hawliczek has not explained the list’s precise purpose and Stéphane Van Gelder, chairman of domain name consultancy Milathan, said it is difficult to determine exactly what the list was for.

Stuart Fuller, director of commercial operations at brand protection company NetNames, said it may be the “Trademark Clearinghouse (TMCH) + 50” list.

That list includes all the TMCH trademarks plus up to 50 names attached to each record that have been abusively registered in the past. Such domains, which must have been successfully transferred by a court or the Uniform Domain Name Dispute Resolution Policy, are only eligible for the trademark claims service.

Under this service, domain name registrants and trademark owners receive warnings about domains matching a TMCH-registered mark. It is one of two functions of the TMCH, with the other allowing rights owners to register their marks in sunrise periods.

But even if the Dot Berlin list is from the TMCH, it still doesn’t explain why all the domain names end in .berlin, as the TMCH is a central database that all new gTLD registries plug into.

Dot Berlin cannot have sent nearly 50,000 trademark claims notices, as only about 18,000 have been issued overall so far.

Fuller said it is “very confusing”.

Excluding the “+50” service, nearly 27,000 trademarks have been registered in the TMCH to date.

The TMCH did not immediately respond to a request for comment.