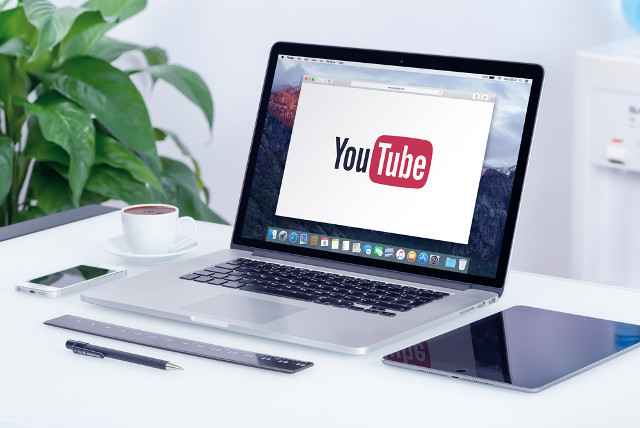 A video created by the UK’s governing Conservative Party attacking the recently-elected leader of the opposition, Jeremy Corbyn, was temporarily removed from YouTube and forced to be edited following a copyright dispute.

The video, released on Monday, September 14, shows footage of Labour Party leader Corbyn speaking about a number of controversial topics, before warning that the prospect of him as prime minister is a “threat to Britain’s security”.

Corbyn was elected as Labour’s new leader on Saturday, September 12.

But parts of the video footage belong to a Corbyn supporter called Adrian Cousins.

The video was temporarily removed from YouTube but has now been re-uploaded with the parts belonging to Cousins edited out.

The footage subject to the claim showed Corbyn calling for NATO to be scrapped.

Cousins took the video during a festival in 2014.

In a Facebook post on Tuesday, September 15, he confirmed that he had asked for the video to be removed.

“Just had the tory Jeremy Corbyn attack video removed from YouTube for copyright infringement,” he posted.

Also included in the video—the edited version of which is on the Conservative Party’s Facebook page—is footage showing Corbyn describing Osama bin Laden’s death as a “tragedy” and footage of Corbyn saying he wanted to “surrender our nuclear defences” and “dismantle our armed forces”.