Consider fair use before taking DMCA action, says US court 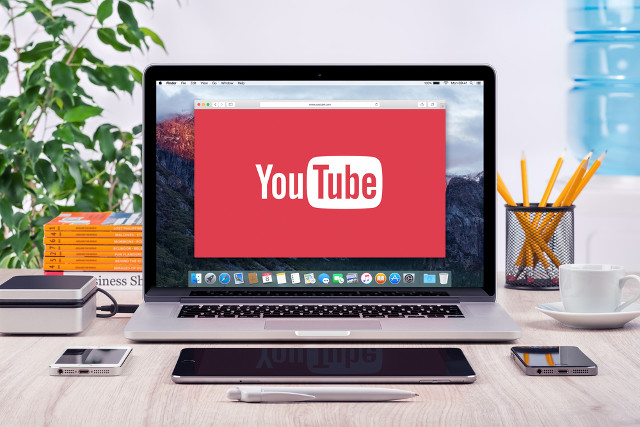 A US court has ruled that copyright owners must consider whether allegedly infringing content has been used fairly before requesting it is taken down from websites.

In an opinion handed down yesterday, September 14, the US Court of Appeals for the Ninth Circuit said that Universal Music must face a trial concerning whether it wrongfully sent a Digital Millennium Copyright Act (DMCA) notice to YouTube.

Universal had complained about a video of a baby dancing to a song by Prince.

Lenz sued Universal in 2007 at the US District Court for the Northern District of California for wrongfully targeting what she thought was lawful fair use. She amended her complaint a year later.

In 2010 the district court granted Lenz’s request for a summary judgment on Universal’s defences, which included that Lenz suffered no damages.

Both parties then moved for a summary judgment on Lenz’s claim of misrepresentation but the district court rejected the requests and said that it would stay proceedings until the resolution of an appeal.

According to the ninth circuit’s judgment, a jury will now have to decide whether Universal believed in good faith that the video violated fair use rules.

The court said: “The DMCA requires copyright holders to consider fair use before sending a takedown notification, and that failure to do so raises a triable issue as to whether the copyright holder formed a subjective good-faith belief that the use was not authorised by law.”

It added that if a copyright owner ignores or neglects the court’s finding then that party could be liable for damages.

Corynne McSherry, legal director at the EFF, said in a statement: “Today’s ruling sends a strong message that copyright law does not authorise thoughtless censorship of lawful speech.

“If a copyright owner sees unauthorised use of its content online, the natural inclination is to take appropriate steps to have that content removed,” he said, adding that the judgment will encourage content owners to engage in a bit of “copyright soothsaying” before enforcing their rights.

“What this decision means from a practical point of view is that any time content owners see the unauthorised use of their content online they will want to carefully consider their options before demanding that the content be removed.

“If the party that posted the content has a reasonable argument that its use of the content was ‘fair’, the copyright owner faces the spectre of a claim for damages if a take-down notice is sent,” he added.