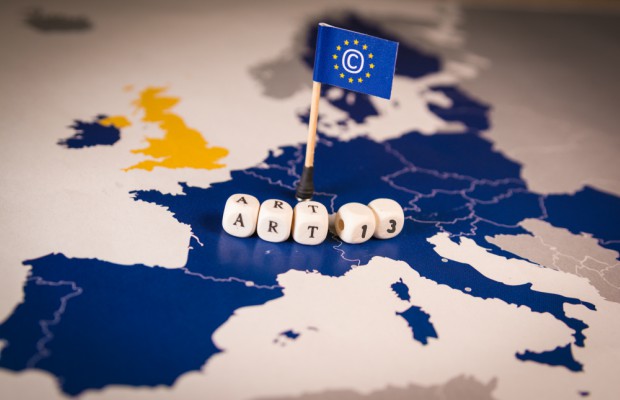 A German federal commissioner has warned that article 13 of the recently agreed European copyright directive could create an “oligopoly consisting of a few vendors”.

Ulrich Kelber, Germany's commissioner for data protection and freedom of information, said that article 13 would require companies to filter infringing content on their sites.

This, he said, could result in a concentration of users’ data in the hands of large companies who own the software required for such filters.

Article 13 has been among the most controversial elements of the proposed directive. In November, YouTube CEO Susan Wojcicki said the plan to require companies to filter infringing content on their platforms was an “unrealistic” approach to copyright.

Last week, after a deal on the directive had been reached, the EU said that filters would not be required as part of the directive.

Ulrich Kelber, however, warned that “even though upload filters are not explicitly mandated by the bill, they will be employed as a practical effect”.

Kelber, in a statement translated by Florian Mueller of Foss Patents and approved by the German government, said that smaller platforms may not have the resources “to create upload filters of their own”.

Rather, Kelber said, small companies and service providers may be reliant on licensing the filter software from larger companies such as Facebook, Amazon and Google.

“At the end of the day, this would result in an oligopoly consisting of a few vendors of filtering technologies, which would then be instrumental to more or less the entire Internet data traffic of relevant platforms and services”, Kelber said.

The statement said that Kelber saw this as concentration of data in the hands of a few large corporations as an “adverse effect of the present EU proposal”.

Kelber called on the European Commission to explain how its proposals could be realised without the need for companies to impose filters. Article 13 as currently outlined would make platforms liable for infringing content hosted on their sites.

“Such a measure must not harm or compromise the protection of Internet users' data”, Kelber said.