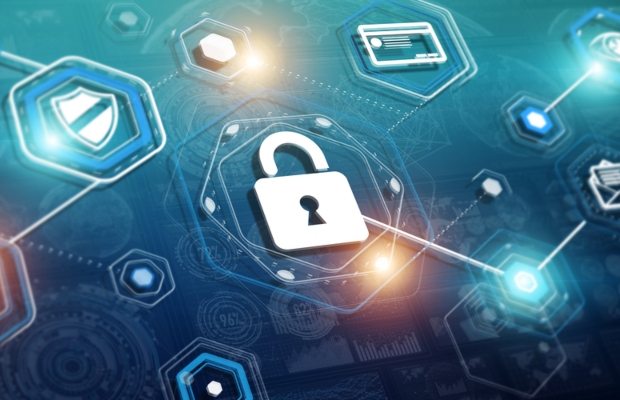 Movie studios, TV networks and radio stations have sent comments to the US Department of Commerce on how the government can help curb online piracy.

The combined submission, made on July 29, comes after the government asked for public input on a number of issues, including the proliferation of counterfeit and pirated goods on online marketplaces as well as the illegal distribution of TV and films.

Input was made by The Motion Picture Association of America, The Independent Film & Television Alliance, CreativeFuture and The Screen Actors Guild-American Federation of Television and Radio Artists.

“Moreover, because pirate websites increasingly infect consumers with malware, unauthorised online dissemination of movies and television programmes is a growing threat to consumers and our nation’s cybersecurity,” the groups added.

In their recommendations for curbing the sale of counterfeit goods, the groups said the government could take a number of steps to help ensure online platforms connect consumers with lawful businesses over “IP thieves”.

Additionally, they said the government should take a stronger stand in bringing criminal actions against illicit actors engaged in IP infringement, noting that this would deter such behaviour and protect the legitimate IP marketplace.

The groups also asked the government to help restore access to internet WHOIS data, which they said is “critical to tracking down not just IP thieves, but also bad actors engaged in other illicit online activity, such as identity theft, fraud and cyber-attacks”.