Photo: Courtesy of The Copyright Hub

Richard Hooper, chairman of the Copyright Hub, is set to stand down from his role. 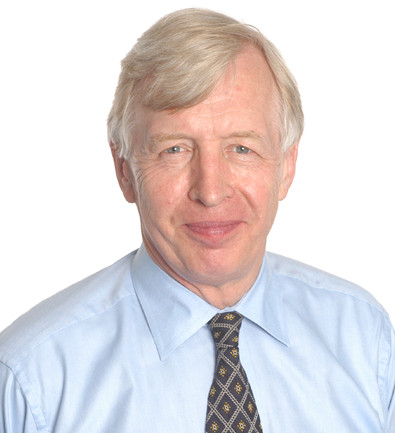 Hooper (pictured left) announced the news today, April 22, at a conference being held by the World Intellectual Property Organization in Geneva.

His role will officially end on Sunday, May 1, after nearly five years as chairman.

Mark Bide, who is currently an adviser on the Hub’s board, will take over as chairman.

Upon his departure, Hooper will become honorary president at the organisation.

Hooper said: “It has been an extraordinary time leading the Copyright Hub Foundation as it has built the foundation of a technology platform that will make licensing easier and cheaper for all creators and rights owners.”