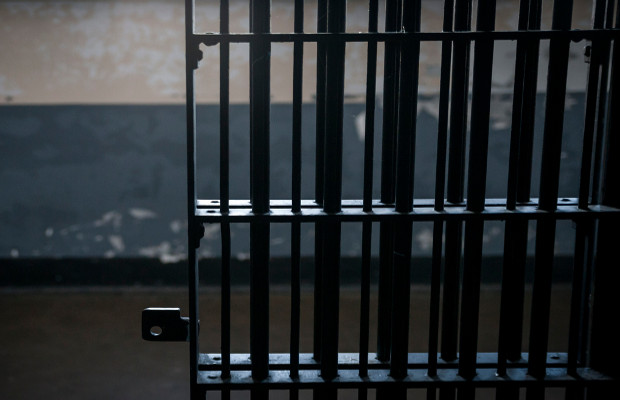 The head of a gang that made more than £4 million ($4.6 million) through the sale of counterfeit CDs has been jailed.

Following an investigation initiated by the City of London Police’s Intellectual Property Crime Unit (PIPCU), the man was sentenced to 16 months for his part in the sale of fakes.

According to the IP crime unit, this was the largest import of counterfeit CDs seen in the UK, with albums by popular artists such as Rihanna, Olly Murs and Take That.

In December 2012, PIPCU executed a warrant at Hargreaves’ warehouse, where a large quantity of CDs were seized.

PIPCU also seized shipments from Manchester and Stansted airports in December 2012. Further warrants were carried out in April 2013 at a shop premises and at a UK distribution centre.

A total of 21,614 counterfeit CDs of 71 different titles were seized.

Charlotte Beattie, City of London Police staff investigator and officer in charge of the case, said: “More fake goods, which are often of bad quality, are now being sold online and spotting copies is becoming much harder.

“Buying fake goods affects legitimate businesses as counterfeit sales drive the profit away from the genuine manufacturer which could result in job losses and in turn affect the economy.”