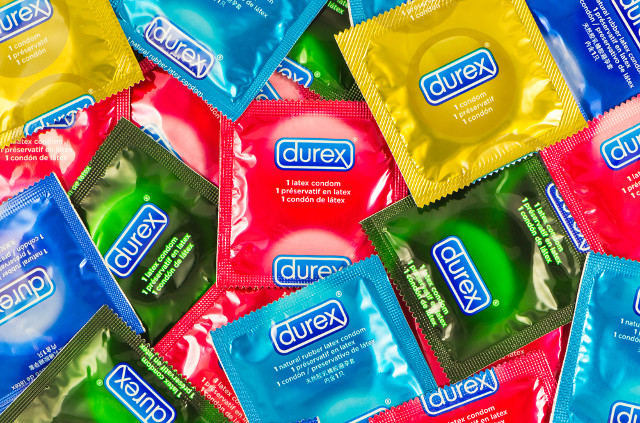 Counterfeit condoms that were sold online and may have “holes in the latex” have been recalled from buyers, the Australian government has revealed.

The condoms, which have fake Durex branding, were sold on Groupon Australia, an online marketplace.

They were sold between March 10 and April 12 this year.

According to the Australian government's Department of Health, Groupon has been able to identify customers who bought the affected products and is encouraging them to send them back.

The counterfeits were sold by Edgelounge Enterprises (trading as Citrus Beat), the department said.

“It has been identified that the condoms sold are counterfeit goods and may have defects such as holes in the latex,” it added.

“Defects may result in the condoms failing to prevent pregnancy and protect users against sexually transmitted infections.”

Richard Gough, partner at law firm Baker & McKenzie in Sydney, said: “Counterfeits ignore health and safety and merchantable quality laws, and it’s the buyers, their families and friends who face the consequences.

“It’s illegal to sell counterfeits in Australia for good reason. Although Australian customs has seizure powers and uses them, it lacks the resources to deal with the problem—so common sense and self-help are the best prophylactics.”

In a message to customers, Groupon said the condoms could be returned for a full refund.

A Groupon spokesperson told TBO that an investigation into the incident was underway and that it takes the health and safety of its customers very seriously.