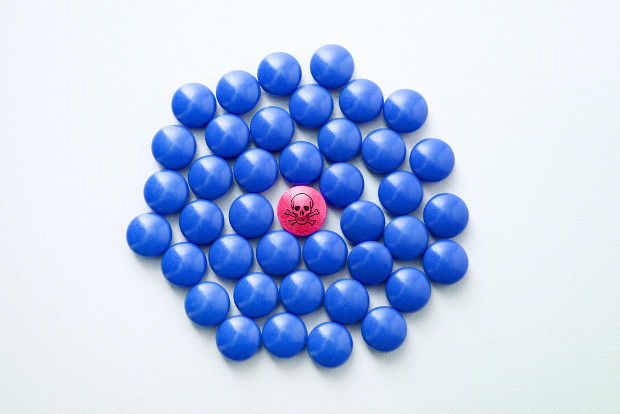 UK regulatory body the Medicines and Healthcare and Products Regulatory Agency (MHRA) has successfully taken down more than 1,600 websites, some of which were selling counterfeit drugs.

As well as removing the websites, the MHRA also took down 19,000 videos posted online that were advertising counterfeit drugs.

The sting was part of a continuing partnership between the MHRA and websites such as YouTube, Amazon and eBay designed to stop the advertisement and sale of fake medicine.

The MHRA also announced that UK customs officials have seized counterfeit drugs estimated to be worth £3 million ($5 million). The majority of those drugs were advertised as being able to treat problems such as erectile dysfunction, obesity, insomnia and depression. Most of the counterfeit drugs found were manufactured in India and China, the MHRA said.

Alastair Jeffrey, head of enforcement at the MHRA, said: “The action we have taken to close down websites and seize medicines demonstrates our total commitment to tackling this dangerous and illegal trade.”

Officials across the world have taken steps recently to tackle the sale and distribution of counterfeit drugs.

In November, the Russian government proposed stricter punishments for people found guilty of being involved in the counterfeit drugs trade.

And customs authorities in Australia have spoken out about their concern over the sale of counterfeit drugs. In October, Tim Fitzgerald, regional commander for the Australian Customs and Border Protection for New South Wales, identified a “worrying trend” in criminal gangs selling fake drugs.