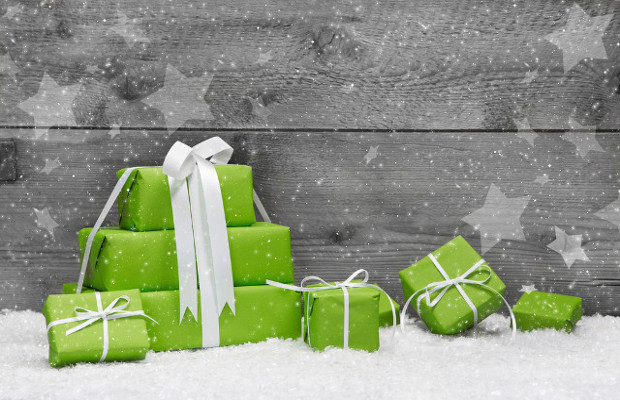 Nearly one in four consumers has unknowingly bought a counterfeit product online, and the risk of falling into the trap is increased during the Christmas period, research has revealed.

A survey commissioned by MarkMonitor, and carried out by market research company Opinium, analysed the habits of more than 3,000 online consumers in nine countries.

Of those, 24% said they had bought a product that turned out to be fake. Despite this, the research showed that 70% of consumers would not buy counterfeit goods if they knew they were fake.

The study, the findings of which were published on Thursday, December 3, also found that consumers do just over one third (34%) of their shopping online. During the festive season that figure increases by 15%.

Mark Frost, chief executive of MarkMonitor, said: “As we get closer to Christmas, it’s crucial that consumers are on their guard when they hunt for bargains online.

“Along with any increase in online buying behaviour comes a growing threat to consumers—the risk of being exposed to websites selling fake goods and unknowingly buying counterfeit goods in search of a bargain.”

The research was conducted between November 5 and 10.

Countries in the study were the UK, France, Denmark, Germany, Italy, the Netherlands, Spain, Sweden and the US.