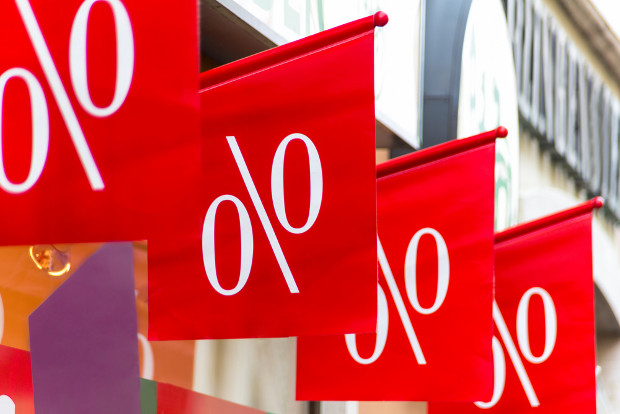 One in six online shoppers are tricked by websites selling counterfeit goods, a new report has revealed.

In the report, announced yesterday (November 19), MarkMonitor said there had been a drop in the ratio between those seeking to buy genuine products and those looking for fakes.

In its 2012 report the company said there were 20 “deal seekers” to every one “fake seeker” but that the ratio has now increased to 28 to 1.

However,once a bargain hunter encounters a rogue site they are just as likely as shoppers in the earlier study to be duped by it, with one in six users displaying an intent to purchase from a rogue website, according to the latest study.

Fredrick Felman, chief marketing officer at MarkMonitor, said shoppers were continuously looking online for deals but were falling victim to counterfeiters who have “camouflaged themselves” as legitimate.

“The findings from our Shopping Report stress the importance for brands of developing proactive strategies to safeguard their brands, so customer trust is not undermined by illicit digital activities,” he said.

“In today’s digital world, rogue sites can fool even the most experienced shoppers, whether an aspirational consumer or a brand loyalist,” he added.

MarkMonitor worked with consumer study company Nielsen for an eight-month period to analyse privacy-protected data from around 285,000 online panellists in the US and Europe.