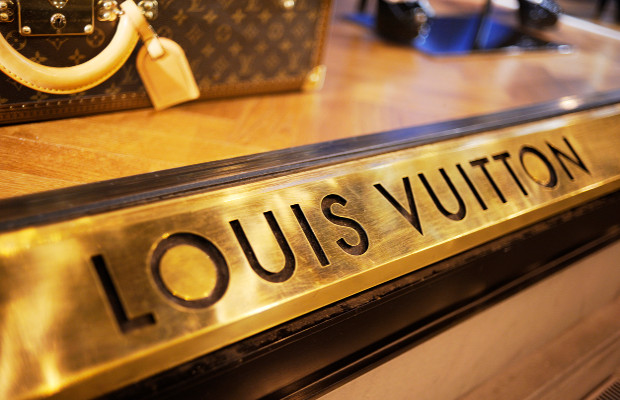 Louis Vuitton has accused online retailers of counterfeiting, infringing and diluting its “most distinctive and popular design trademarks”, in a complaint filed yesterday.

The luxury fashion house filed its complaint (pdf) at the US District Court for the Southern District of New York.

Louis Vuitton said that entities I-FE Apparel, Yongun Jung, and XYZ Companies, as well as a number of ‘John Doe’ companies, have “introduced apparel products with virtually identical marks and/or designs” to that of the fashion house.

“Rather than going to the effort and expense of developing and creating their own unique, source-identifying marks and designs, defendants deliberately, knowingly and faithfully copied the Louis Vuitton trademarks,” the suit alleged.

The “numerous famous” marks registered to Louis Vuitton include the recognisable ‘Toile Monogram’ design mark. Different versions of the pattern mark are registered, for example, with an ‘LV’ in the middle (4,192,541), without the letters (3,107,072), and with a black background (2,399,161).

They are each registered in class 25 to cover clothing and accessories.

According to Louis Vuitton, the defendants are manufacturers and wholesalers of clothing distributed through online platforms.

Some of the clothing allegedly bears “studied imitations” of Louis Vuitton’s trademarks, resulting in a likelihood of confusion.

In particular, the ‘Toile Monogram’ design pattern has been featured on a range of t-shirt products advertised as being included in the defendants’ Fall/Winter 2017 and Spring/Summer 2018 collection, Louis Vuitton said.

The suit claimed that these counterfeit products are made from inferior materials, are poorly constructed, and are sold at prices far below those at which Louis Vuitton’s authentic products are sold.

The defendants’ conduct was wilful and deliberate and undertaken in bad faith, with the intent to “improperly trade off and reap the benefits of the extensive goodwill associated with the Louis Vuitton brand, and Louis Vuitton’s world famous design marks”, the suit said.

Louis Vuitton has asked for injunctive relief and an order that all disputed products, including promotional materials, are delivered for destruction.

The fashion house is also seeking to recover the defendants’ profits, statutory damages of up to $2 million per infringement, and attorneys’ fees.

This is not the first time that the Louis Vuitton brand has been counterfeited.

Last year, a Missouri-based woman pleaded guilty to one count of smuggling goods into the US after an investigation discovered that she had sold approximately $50,000 of fake Louis Vuitton items through her online store.

Also last year, Louis Vuitton accused more than 85 online sellers of counterfeiting and trademark infringement in one suit, and 69 e-commerce retailers in another.