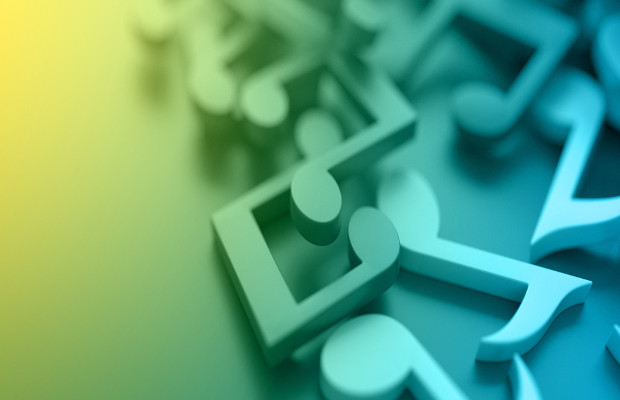 A US court has handed a group of music publishers a victory in their battle with a music concert streaming service.

The US District Court for the Southern District of New York delivered its decision on March 30, finding that the owner of the streaming platform was liable for copyright infringement.

The redacted version of the decision was made available to the public on Monday, April 9, and shared by Hollywood Reporter.

In 2015, the National Music Publishers’ Association led its members, which include Keith Richards and David Byrne, in filing a copyright infringement complaint against William Sagan.

It was alleged that Wolfgang’s Vault lacked the requisite licences to stream a number of compositions originating from concerts. Sagan said he had valid mechanical licences for the content.

Section 115 of the US Copyright Act provides a compulsory licence to anyone seeking a mechanical reproduction of a musical composition, meaning the maker does not need to negotiate with the publisher as statute determines the licensing rate.

However, the music publishers claimed that audiovisual works, such as video recordings of artists in concert, are not eligible for mechanical licences.

In response, Sagan said that the sound of the live concert recordings is entitled to a mechanical licence.

The court disagreed, as the legislation provides a “categorical exclusion of audiovisual works”. Sagan failed to adequately licence 206 concert videos.

According to the judgment, it is in the public interest to have the famous recordings available. The court said that the “licensing hurdles are not insurmountable” and the relevant licensing requirements need to be met by Wolfgang’s Vaults.

The dispute will now proceed to trial.