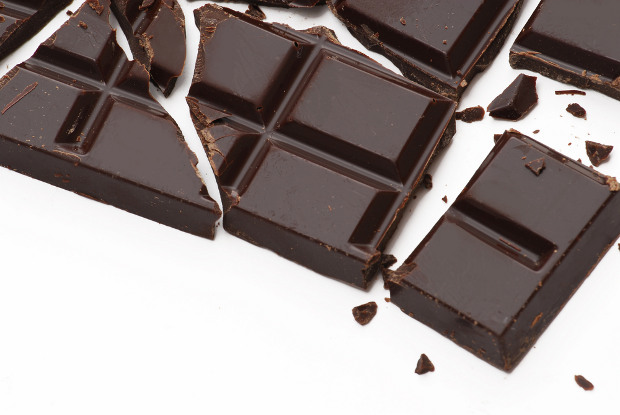 The decision clarifies the requirements for colour marks, requiring more specificity from applicants on elements such as the size and coverage of the mark.

Sir John Mummery, writing the judgment for the court, found that the mark “lacks the required clarity, precision, self-containment, durability and objectivity to qualify for registration,” and that to allow it “would offend against the principle of certainty.” It would also, Mummery said, give “a competitive advantage to Cadbury and by putting Nestlé and its other competitors at a disadvantage.”

The court found that while Cadbury could have successfully registered a mark for the colour, its description was drafted too broadly, effectively to cover multiple “signs”. As well as claiming the colour to cover the whole packaging of a product, Cadbury also claimed it as “being the predominant colour applied to the whole visible surface” of the product.

“The use of the word ‘predominant’ opens the door to a multitude of different visual forms as a result of its implied reference to other colours and other visual material not displayed or described in the application and over which the colour purple may predominate,” Mummery said. “It is an application for the registration of a shade of colour ‘plus’ other material.”

On this basis, Mummery found that Cadbury’s application was for multiple signs “which are neither graphically represented nor described with any certainty or precision, or at all.”

Antony Gold, partner at HGF Law LLP, said the case is an “absolute nightmare” for Cadbury. “Rather than ending up with their preferred, or even a reduced, scope of protection, they’ve lost the whole thing.”

However, he said, the commercial impact may not be as bad as feared, because the company still has rights in terms of passing off. And, he added, “there is nothing that suggests in principle that they couldn’t protect the colour.”

Lara Grant, partner at Avidity IP, said that the case shows how careful you need to be when writing descriptions. But, she said “you are not obliged to file a description for these marks as long as they are properly graphically represented,” and companies should always consider that “whatever you put in the description is going to bind you for the future.”

Cadbury could now ask for leave to appeal to the Supreme Court. A company statement said: “We are disappointed by this latest decision but it’s important to point out that it does not affect our long held right to protect our distinctive colour purple from others seeking to pass off their products as Cadbury chocolate.

“Our colour purple has been linked with Cadbury for a century and the British public has grown up understanding its link with our chocolate. We are studying this particular ruling and will consider our next steps which includes the possibility of an appeal.”

Nestlé welcomed the ruling, saying it was the “right outcome from a legal perspective.”